Home NEWS TOP 10 Smartphones You Can Buy instead iPhone SE 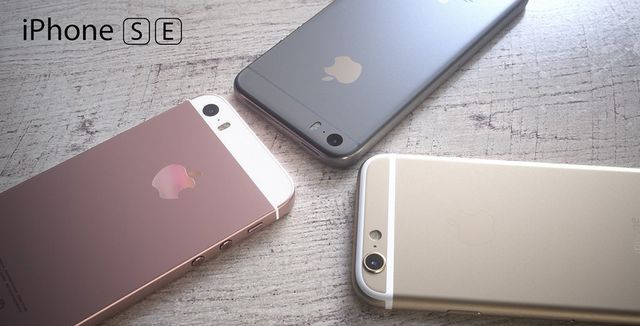 We know that price iPhone SE is $399. What smartphones you can buy for such money instead iPhone SE? 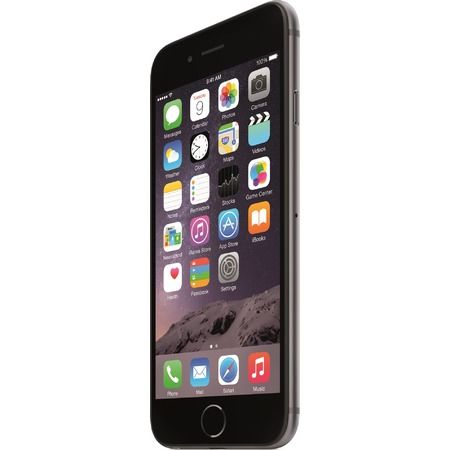 iPhone 6 with 128 GB of memory – why should it not be the competitor to the new 16GB brother? Even though the iPhone 6 has weaker processor and lack of NSF, this Apple smartphone still considered one of the most successful. Large screen, quick work, cheaper than iPhone 6s – must be taken! 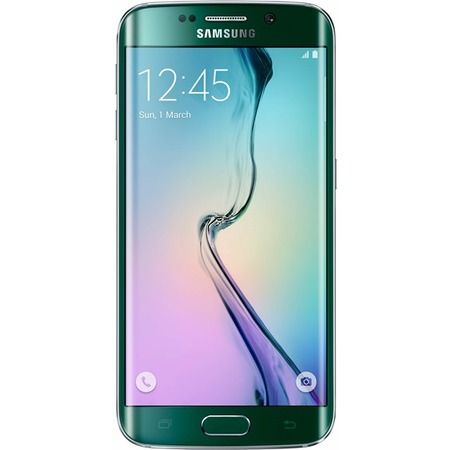 First Samsung smartphone with original rounded edges, which are used for quick access to the most relevant contacts and functions. Galaxy S6 Edge has received numerous awards for design. The model with one of the best cameras on the market and powerful hardware is still a good smartphone. Given that the price Galaxy S6 Edge is significantly decreased after the release Galaxy S7, we can say that you can safely take Galaxy S6 Edge instead iPhone SE. 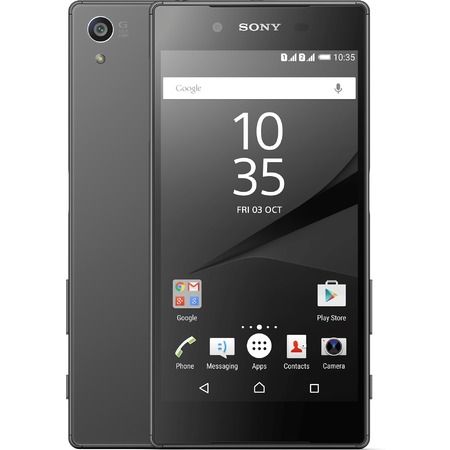 Large Windows-smartphone, which can be converted to a computer thanks to the support Continuum technology. A small comparison between Lumia 950 XL and iPhone SE: screen size – 5.7 inches vs 4 inches, main camera resolution – 20 megapixels vs 12 megapixels, front camera resolution – 5 megapixel vs 1.2 megapixel. I think the choice is clear, is not it? 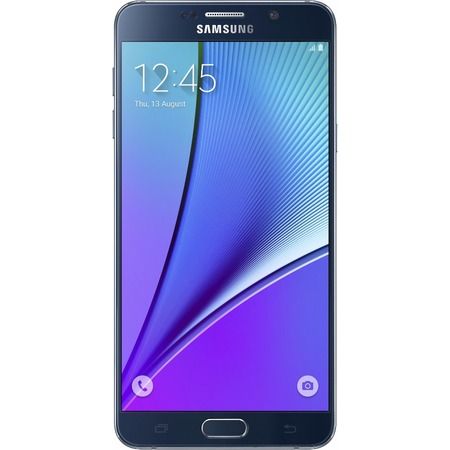 Smartphone from Samsung – hello again! Big, powerful and functional alternative to iPhone SE. The manufacturer has solved the problem with stylus, so now Galaxy Note 5 has no flaws. 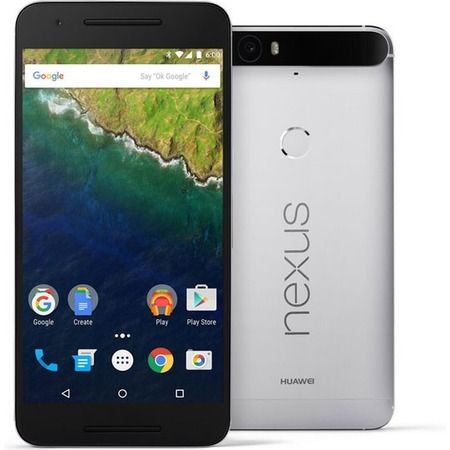 Google smartphone, created by one of the largest manufacturers of China. Main features of Nexus 6P are latest version Android 6.0, processor Qualcomm Snapdragon 810, 5.7-inch AMOLED-display and 8-megapixel camera for selfie. 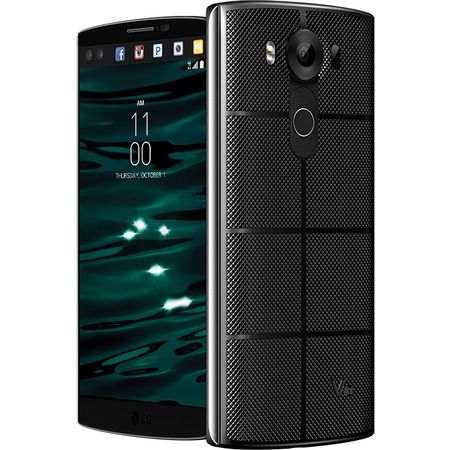 Moto X Style is a smartphone for people who appreciate the elegance, but also do not want to give up a decent performance. 5.7-inch screen, body with protection against splash water, 21-megapixel camera and an unusual design – Moto X Style is not bad! We think that you should pay attention to it. 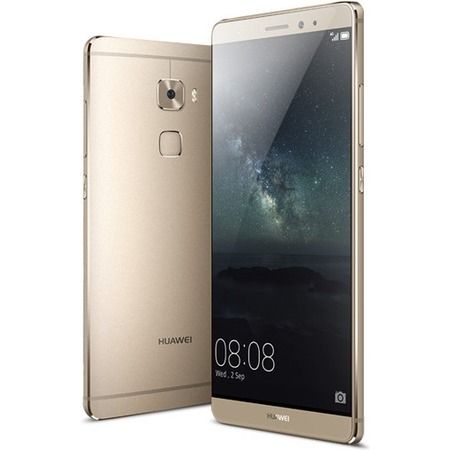 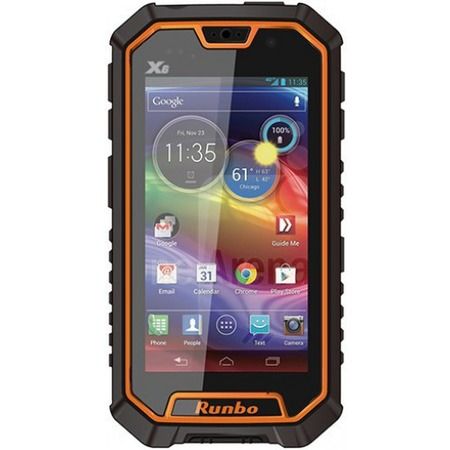