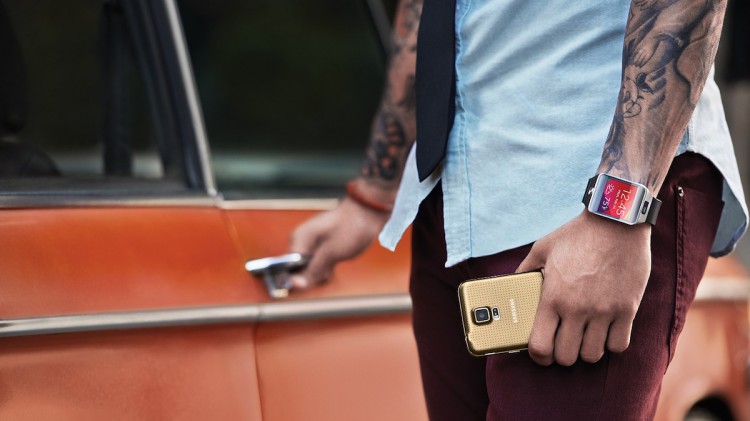 Smartphones that are guaranteed to distinguish you from the crowd

It is no secret that the vast majority of the color palette smartphones pretty monotonous: many users have white, black or gray devices. Regardless of how many megapixels the camera and the processor speed, such Soup is unlikely to attract the attention of passers-by. Whether business gadgets with a golden color body – such devices are remembered even to those people who do not understand the high-tech. So, what model of Android-smartphone can boast the presence of gold version? Let’s find out. 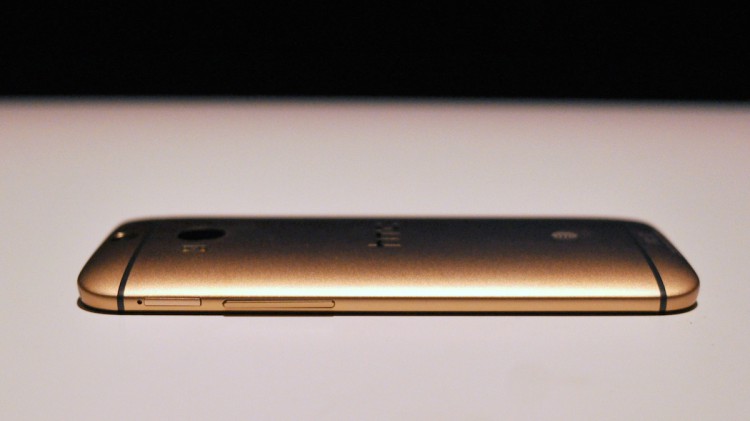 The leaders of the Taiwanese company HTC love their users, and it is an indisputable fact. Go far beyond the evidence is not necessary. For example, the current flagship has an attractive design, a great display with a resolution of 1920 x 1080 pixels, a modern processor and an unusual system of dual cameras. In addition to all of the above, the smart phone is available in the colors of which corresponds to the current topic of the article. 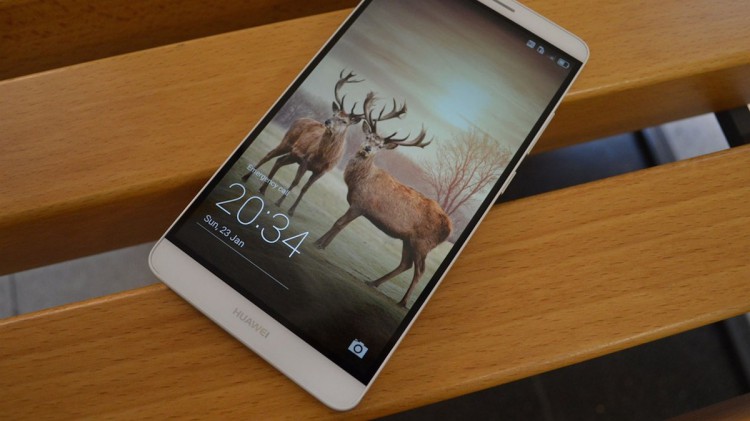 This new model has been presented recently – at the last exhibition IFA 2014. Ascend Mate 7 has a large 6-inch screen, but due to the extremely narrow framework of such dimensions are not inconvenienced.

Among other features of the smartphone – the battery capacity of 4100 mAh battery, eight-processor and the metal case. 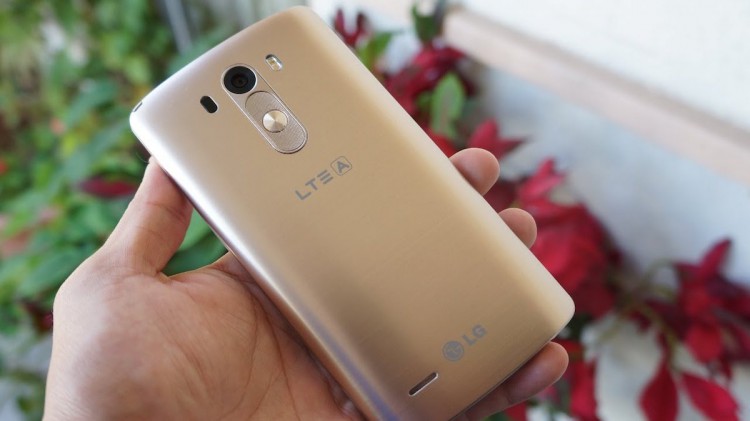 The next representative of this list is the first device with a breathtaking display resolution – 2560 x 1440 pixels – generally available.

Although the need for such innovation remains in question, the fact remains. However, fans of golden color are unlikely to think about like: LG G3 is available in this variation. 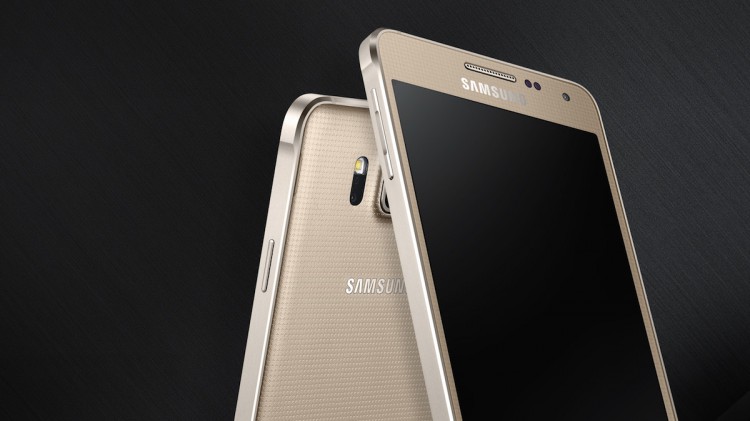 Galaxy Alpha has become one of the most stylish devices this year. Metal edging, incredibly thin 6.7-millimeter case and justified characteristics – that is what will get half-baked smartphone users. With its main features, by the way, can be found here . 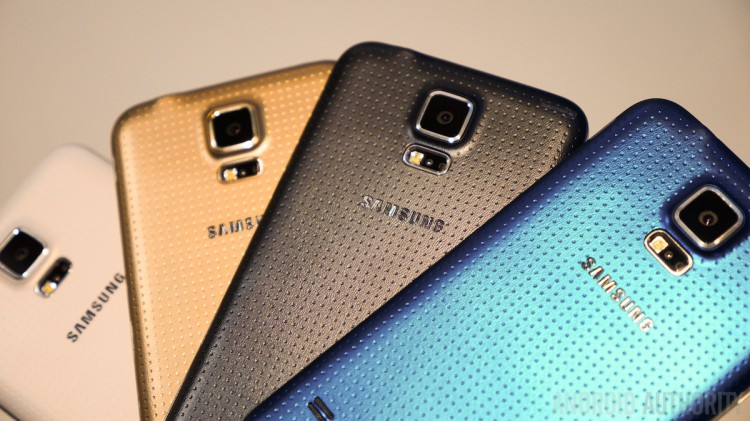 As reported by our foreign colleagues phonearena, the fifth iteration of the “Galaxy” is the top-selling device in the South Korean manufacturer this year. Perhaps underlying reason this was not only built waterproof, fingerprint sensor and heart rate, but also a wide selection of unusual colors. 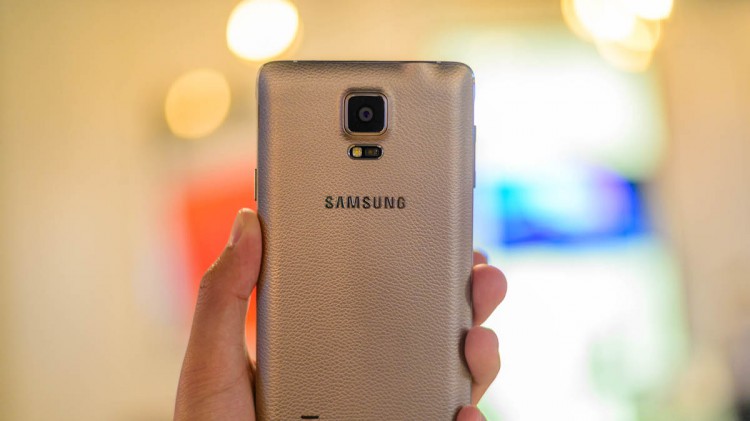 Golden version also has got and only submitted Galaxy Note 4 . Unlike other competitors with this option, the novelty is not limited to gold case. The same color is made and branded stylus S Pen, which is an indispensable tool in communicating with fabletom.

Technically Xperia Z3 was not supposed to be in this list: smartphone is made in copper tone. However, given that the earlier Sony engineers did not pay attention to such nuances, we decided to make an exception. 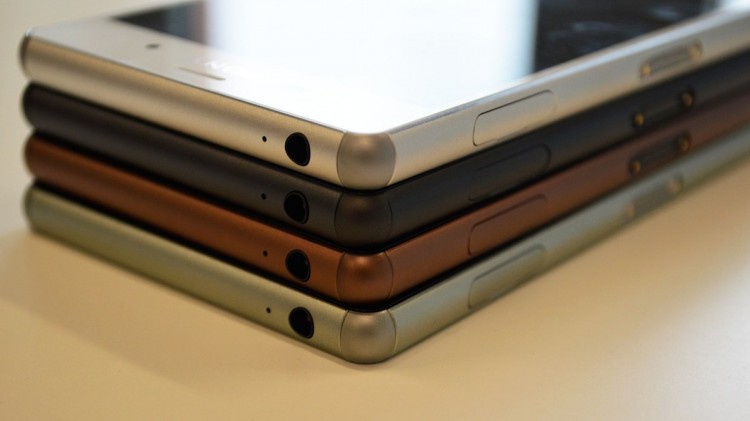 Xperia Z3 – the new flagship of the Japanese company. Call it revolutionary in comparison with the previous model is difficult, however specifications have been significantly improved. In addition, the site remained dust and water resistance, as well as the 20.7-megapixel camera.

In favor of the device would make the choice you, dear readers? Share your thoughts below.