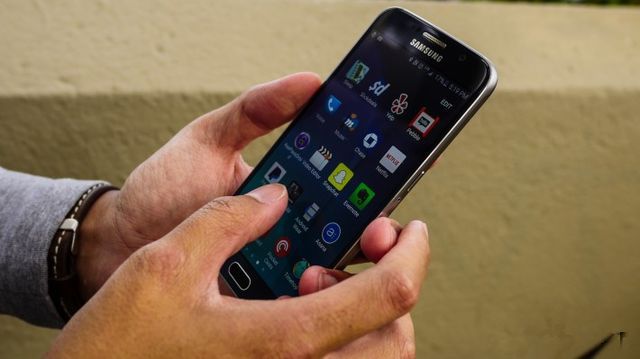 This morning The Wall Street Journal published an interesting report which tells about details of upcoming smartphone Samsung Galaxy S7.

The article says that “people familiar with the matter” provided information about design, features and release date of Galaxy S7. It must be noted, it is quite rare that such information is becoming known by more than 2 months before the official release.

Despite the many rumors about the model Galaxy S7 Plus, Wall Street Journal says about two versions of the smartphone: standard Galaxy S7 with flat-screen and Galaxy S7 Edge with curved display.

The sources of WSJ says, that smartphones Galaxy S7 will have a pressure-sensitive screen that will perform the same functions as the 3D Touch of new Apple smartphones.

Synaptics can become producers of pressure-sensitive displays. Recently, this company announced its new technology ClearForce, which can be used in early 2016.

Galaxy S7 will be equipped with a USB Type-C, as the latest smartphones Nexus. It also reported that the mobile device of the Korean company will charge in just half an hour, and maybe even faster. For comparison, let us remember that full charge of Nexus 5X is 1.5 hours.

Design of new smartphones will be slightly updated. In general, Galaxy S7 will be similar to the previous generation.

One source told the WSJ, that the standard model Galaxy S7 will have a slot for MicroSD cards. 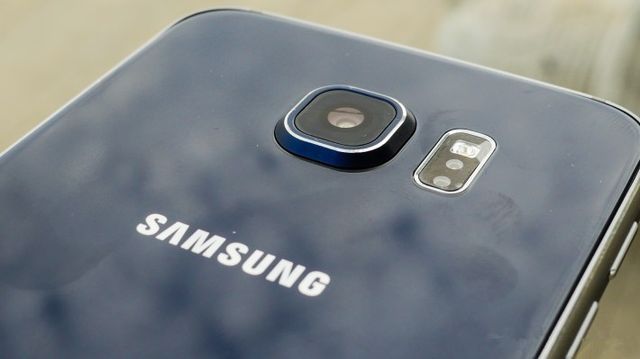 Camera will receive significant improvements for work in low light conditions. In addition, the camera module is flush with the main body of the smartphone. If this information is correct, then Samsung has finally found a way to use high-quality camera without bulges on the body.

The Wall Street Journal claims that the Galaxy S7 goes on sale in the US in mid-March. The presentation will be held at MWC 2016, on February 22-25 in Barcelona. Earlier there were rumors that Samsung may release Galaxy S7 earlier, but the WSJ report confirms the information about the presentation at MWC.