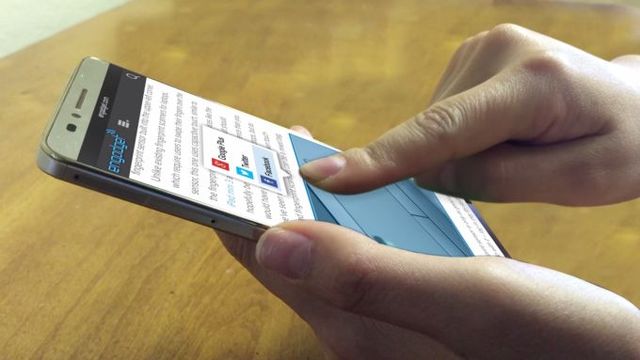 Synaptics announced new controllers ClearForce for touch panels. According to the manufacturer, the new controller ClearForce can be used as an analogue 3D Touch in many flagship Android devices in 2016.

Synaptics believes that the support of technology that determines the strength of pressing the screen of the smartphone, will soon become a standard not only for the iPhone, but also for Android devices.

Company looks forward to cooperate with manufacturers who could integrate the new controller ClearForce in the next generation of its Android smartphones.

And most importantly, will Google officially support technology ClearForce into future versions of Android? After all, ClearForce can be useless without the support of Google.

Actually, the success of 3D Touch is the support at the system level of iOS and the availability of simple tools to implement technology in third-party applications. 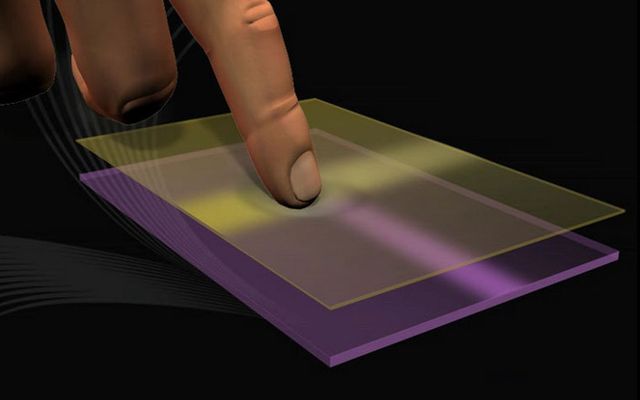 Now company offers two models of the new generation of controllers ClearForce for smartphones. Below their main characteristics.

The company Synaptics has launched mass production of controllers ClearPad 3700, while the model 3600 is available as limited edition. Mass production will begin in the fourth quarter of 2015. 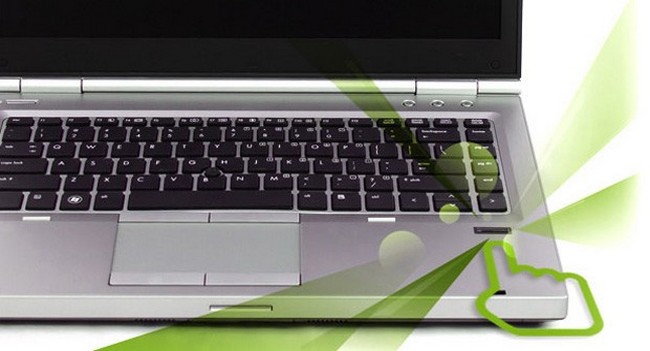