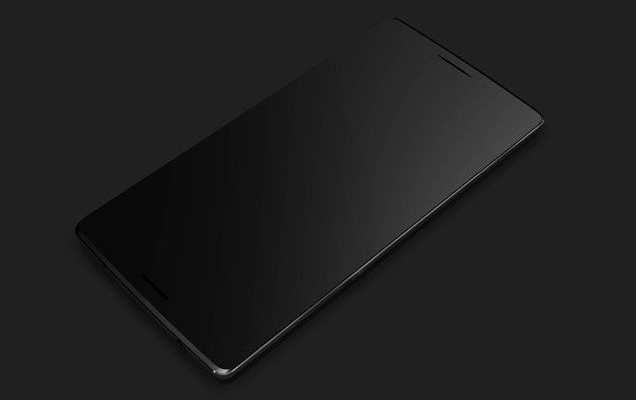 Most likely, it is smaller version that everyone was waiting for. According to the information, the screen size is 4.6 or 4.7 inches. Unfortunately, GFXBench shows this option not exactly. However, we know the resolution – 1920 x 1080 pixels, with a density of 468 pixels per inch. 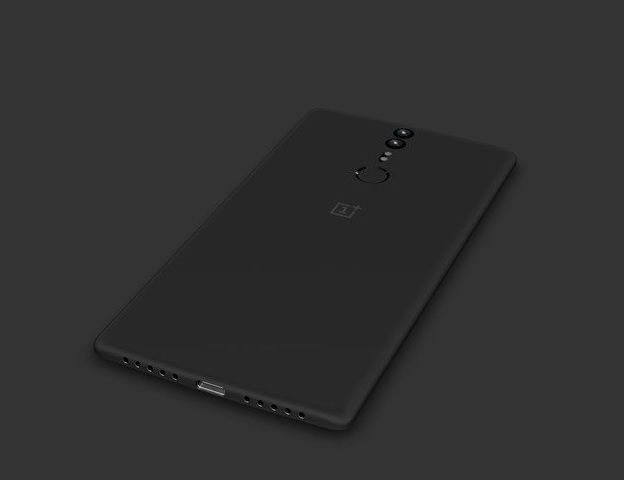 We think that OnePlus plans to launch a competitor to the smartphone Apple iPhone 6. As we know, OnePlus 2 has a 5.5-inch screen with a resolution of 1080p. Thus, the main smartphone is able to compete with the older models of Apple iPhone 6 Plus and iPhone 6S Plus.

We should note that the size of the screen is the main difference between OnePlus 2 Mini and OnePlus 2. Other technical specifications of the new smartphone are identical OnePlus 2.

OnePlus 2 Mini runs on a processor Qualcomm Snapdragon 810. Chipset is developed on a 64-bit architecture with big.LITTLE with four Cortex A57 cores and four cores Cortex A53 and graphics accelerator Adreno 430 GPU. Internal memory is 64 GB, while RAM is 4GB (LPDDR4). 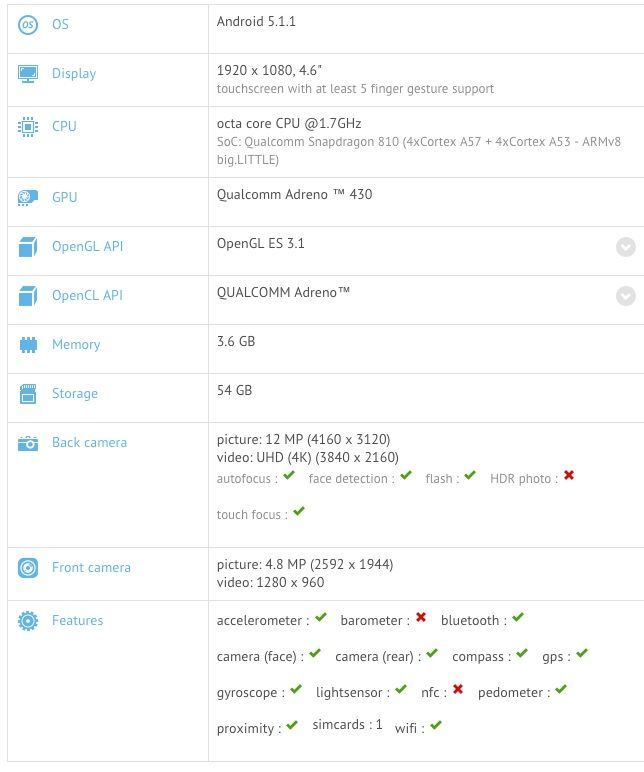 On the back of new smartphone is a 13-megapixel camera with an aperture of F/2.0, dual LED flash, optical image stabilization, autofocus and support for laser record 4K video. Users will be able to make selfie photos on 5-MP front camera. In addition, according to the specification benchmark GFXBench, smartphone OnePlus 2 Mini does not have NFC connection.

As we know, OnePlus known for its smartphones, which combine low cost and powerful specifications. Therefore, we expect that the price OnePlus 2 Mini will be quite low.

After that OnePlus released smartphone OnePlus X, we certainly know that a Chinese manufacturer able to do pretty devices. We hope that OnePlus 2 Mini will have beautiful design. 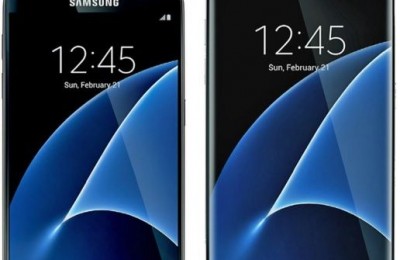