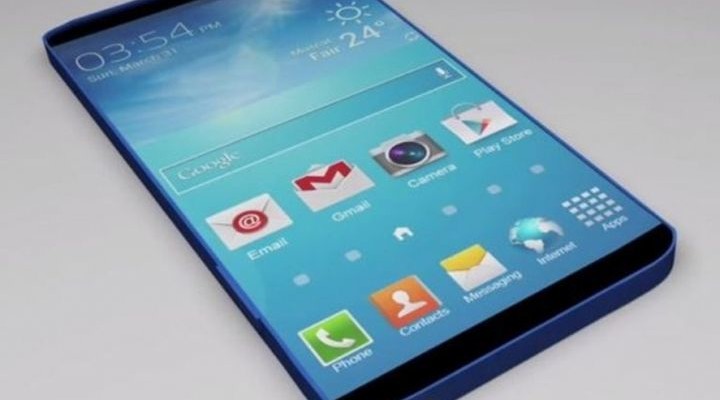 We have heard a lot of leaks that Samsung has decided to speed up the release of its flagship Galaxy Note 5, fearing the new smartphone iPhone 6S Plus (iPhone or 7 Plus). And if earlier the company planned to begin selling it until September, but now the novelty will appear on store shelves until the end of August this year. But it seems, Galaxy Note 5 will not be the only gadget Samsung, the release of which will be accelerated.

Recent rumors suggest that the Korean manufacturer has started to develop a smartphone Samsung Galaxy S7 – 2-3 months earlier than the original plan, hoping to bring it to market in the second half of 2015. Despite the improbability of these rumors, they fit well into the current state of affairs in the market of smartphones and the ever-increasing pressure from Chinese manufacturers. In these circumstances, Samsung may well decide to abandon the usual one-year period for myself updates flagship devices in favor of the faster 6-month.

Of course, this entails a significant increase in spending on the development of smartphones. But instead Samsung is able to be more responsive to changing market trends and maintain the characteristics of the flagships to date, which is especially important given the high dynamics of the market.

Of course, it is just a rumor, and we are not sure of their authenticity. Moreover, that is the source of nearly nothing about the possibilities of Samsung Galaxy S7. But if before the announcement of the smartphone really had so little time, Samsung could not keep it secret opportunities.

While it is known that Samsung Galaxy S7 is likely to be able to offer users the iris scanner, which will be more effective and reliable substitute fingerprint scanner that is used in today’s Galaxy S6. Although according to the same rumors, retinal scanner will be installed only in the modification Galaxy S7 for the Korean market, while the international version of the smartphone will come with a more conventional fingerprint scanner.