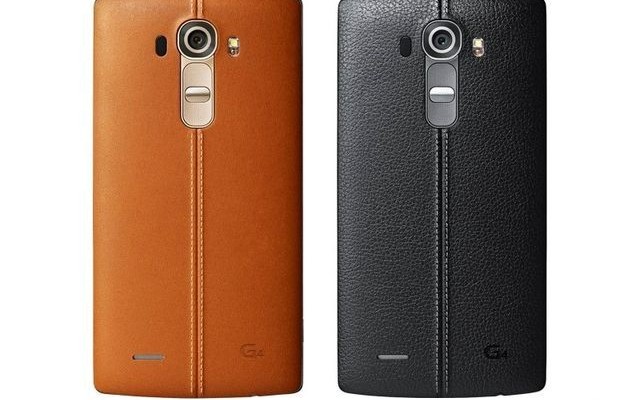 As you remember, the smartphone LG G5 entered the list of the most anticipated Android smartphones in 2016. Despite the fact that we know a little about the upcoming flagship smartphone from South Korean company, however, we can definitely say that LG G5 will be presented at CES 2016. Before the start of the exhibition is not much time, so the details about upcoming devices begin appear. Today it became known specifications LG G5.

The user of Reddit posted a photo of the camera sensor, as well as a list of specifications LG G5. 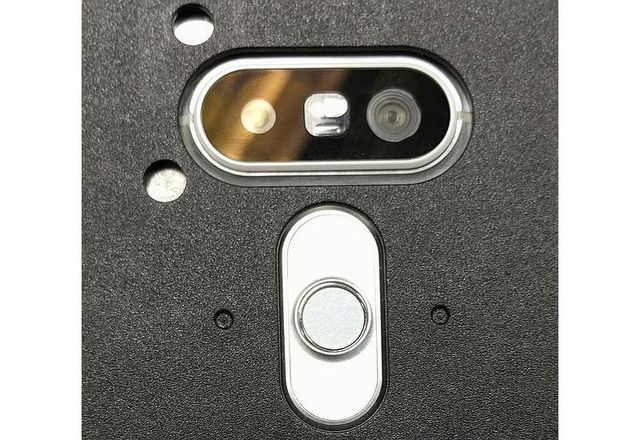 Now let’s look at picture, which was posted on the forum. As you can see, LG G5 will have a dual camera. A source said that the main camera has 16 megapixel sensor, while the front panel has 8-megapixel camera. The main feature of the rear of the camera is laser autofocus. Also on the back panel is located heart rate sensor. The leak does not say anything about the iris scanner, although previously this information was available.

Other features LG G5 include USB Type-C port, the speakers on the bottom panel and a pressure sensor.

The new source does not report when the smartphone will be presented. However, earlier we heard that the release date of LG G5 in February.

We must remind you that LG has not said about its plans to develop smartphone LG G5, so all available information is questionable.