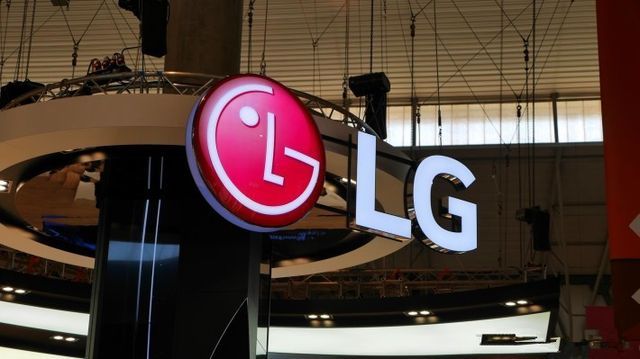 LG G5 with metal body will be released in early 2016

Yesterday LG introduced the report, which states that the next flagship LG G5 will have a full metal case.

Korea’s ETNews says that LG G5 will receive a metal body, so smartphone will be able to compete with the flagship of Samsung and Apple.

It should be noted that LG is the last main manufacturer of mobile devices, which uses plastic designs for its flagships. After financial losses and weak sales, LG decided to use metal to remain competitive in the market of high-end smartphones.

LG has already used the metal for smartphone LG V10, however, only for frames. Stainless steel and silicone construction makes the smartphone is extremely resistant to shocks. LG G5 will be completely made of metal.

If LG will use full metal design for LG G5, there is a high probability that the smartphone will be without a removable battery and even a slot for MicroSD cards. These features were some of the few benefits of the smartphone which made LG G4 better than Samsung Galaxy S6.

LG is removed from the usual design, which was used in three smartphones of the last generation G series. One person who saw LG G5, called the smartphone “important step forward” compared with the previous phone LG.

Korean sources said that LG plans to release LG G5 in Q1 2016, to be able to compete with the new Samsung Galaxy S7. A potential release date refers to the MWC 2016, which will take place in late February.

The report also says that the LG wants to start selling LG G5 immediately after its formal presentation, and that the production of the components is already under way.

Note that this is not official information, however, it sounds very plausible. LG has made some bad decisions in this year when used leather back cover for LG G4. Thus, the South Korean company has no right to make mistakes in the next year.

TAGLG LG G5 metal body
Previous PostSamsung budget smartphones will have fingerprint reader and Samsung Pay Next PostUMi Rome with 3 GB of RAM can shake up the market with price of $89.99