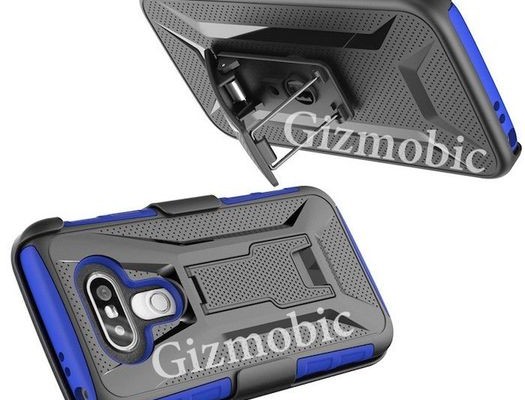 We have less than a month before Mobile World Congress 2016, that is why new thread of leaks were published on the Internet.

Previously, we have learned some important details about the features that will have Galaxy S7 and Galaxy S7 Edge. Today, there is information about its direct competitor LG G5.

LG is another South Korean company that has a lot of fans around the world. All lovers of smartphone look forward to presentation LG G5. Today the site Gizmobic published images by which we know the design of smartphone LG G5.

New images show rugged protective cases for LG G5. These images show the exact design of the smartphone, which will be presented on February 21.

As we can see, new top model of LG will have a rear camera with dual lens. We already knew about this feature, but new images confirm the information. Camera opens the door to endless possibilities in the photographic segment. The most interesting feature of the new camera can be effects of post-processing blur shots. 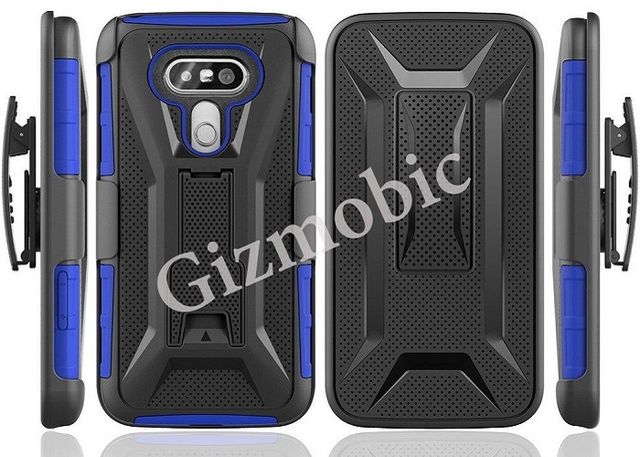 Where are the buttons on the back?

Another important aspect that is visible to the naked eye is the lack of buttons on the back panel. This detail also has been known earlier by previous leaks. Instead buttons we see new fingerprint sensor, located just below the double camera.

But where will be buttons? The answer is simple. The control buttons return on the sides of LG G5. It is possible that ardent fans of the latest smartphones LG will not be excited about this news.

As for other features LG G5, we should note port USB Type-C. New connector allows to charge a smartphone in less time thanks to its superior capacity power transmission and higher data transfer rate.

Does LG G5 have enough to deal with Galaxy S7?

At the moment this is all information about LG G5. We have some fundamental questions. Did LG decide to sacrifice a distinctive design for a better camera? How would react fans to these changes? And the last question – did LG make enough upgrades for LG G5 to compete with Samsung Galaxy S7?