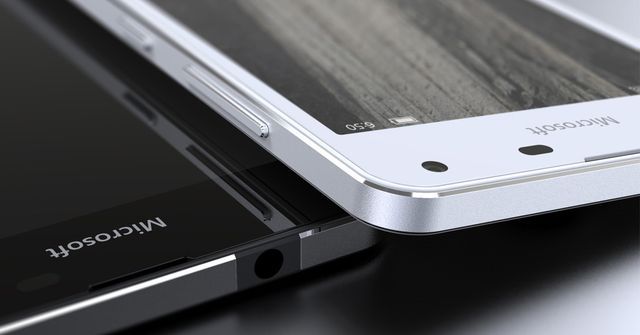 Today was published a few rendering images of unannounced smartphone Microsoft Lumia 650. Microsoft has not officially confirmed the existence of a mobile device, however AdDuplex, advertising network for promoting products Windows, said that the smartphone is in development.

Windows Central has published several rendering images which show the smartphone Lumia 650 with a metal frame. Currently, Lumia 650 is known under the code name Saana. It is expected that the smartphone will be released in January next year. 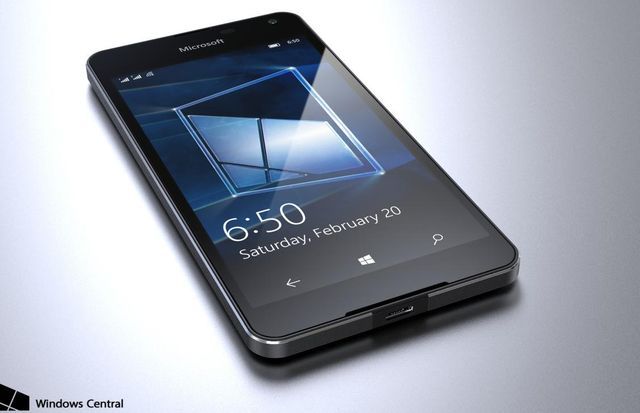 As for specifications, Lumia 650 will run on the latest version of Windows 10 Mobile. 5-inch screen has HD resolution. The smartphone runs on Qualcomm Snapdragon 212 together with 1GB of RAM and GPU Adreno 304. The user has 8GB of internal memory with MicroSD card slot. The front panel has 5-megapixel camera, while the main camera offers 8 megapixel sensor. 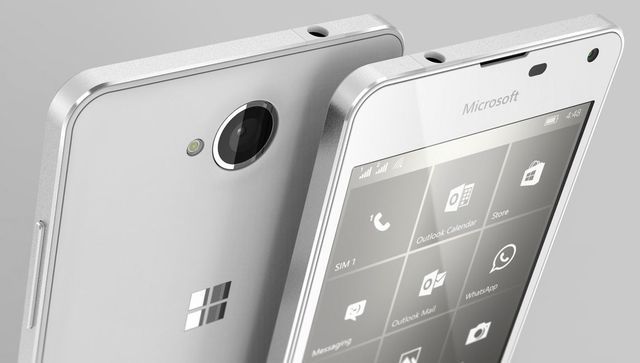 Other features of the Lumia 650 include Qualcomm Quick Charge 2.0, HD Voice, support for Dual-SIM, NFC and Wi-Fi calls. The smartphone will be available in white and black color.

AdDuplex published a monthly report, which states that the number of users of the latest mobile system from Microsoft slightly increased in the market of mobile devices on Windows. The report also lists several unknown smartphone. 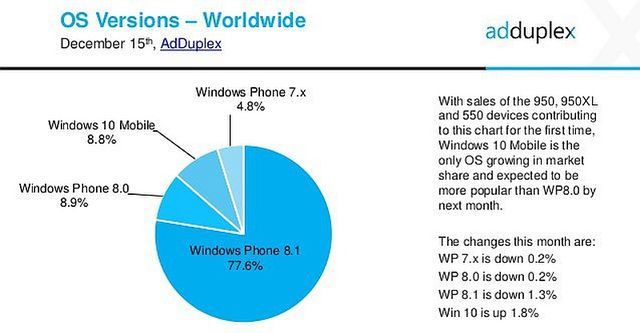 The report said that in the near future LG will release new device G Pad 8.3 on Windows 10. HP also plans to introduce a smartphone «Falcon» on Windows 10 Mobile.