Home NEWS Asus smartphones will use Adblock Plus by default 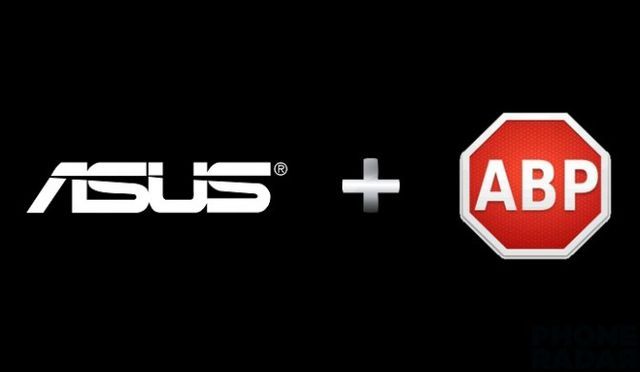 Asus smartphones will use Adblock Plus by default

While advertisers and publishers continues war with Adblock Plus, the manufacturer of smartphones Asus has chosen the side of users. Next year Taiwanese company will release smartphones with preinstalled software Adblock Plus in the firm browser.

Asus has entered into a partnership with Eyeo GMBH, creator of Adblock Plus. Smartphone manufacturer can use Adblock Plus in the browser for smartphones. Founder and CEO, Till Faida, said about the partnership at the beginning of this week:

“We are very pleased to work with Asus, the first manufacturer of smartphones, which agreed to use tools to block ads on mobile devices. This step is a challenge for innovation in the advertising industry,” said Till Faid in a press statement.

Asus Browser uses about 15 million users each day, while Google Chrome is a basic browser to more than 850 million users of Android and iOS devices. Nevertheless, partnership between smartphone manufacturer and developer of ad-blocking tools is an important step for users and all advertising industry.

Ad-blocking tools have been around for more than ten years, but only in 2015 they have become especially popular. This year, Apple allowed users to install software that blocks banner ads on mobile browsers. This feature has been available with the update of iOS 9.

After the release of iOS 9, Marco Arment, founder of Tumblr, developer of Instapaper and mobile applications Overcast, released tool to block ads called Peace. Three days later, he removed the app from the App Store, claiming that the use of software to block advertising is immoral.

Also, you should note that Adblock Plus has a special option called Acceptable Ads, which allows publishers to pay to program owners that they do not remove the ads. But users can disable Acceptable Ads in the settings.