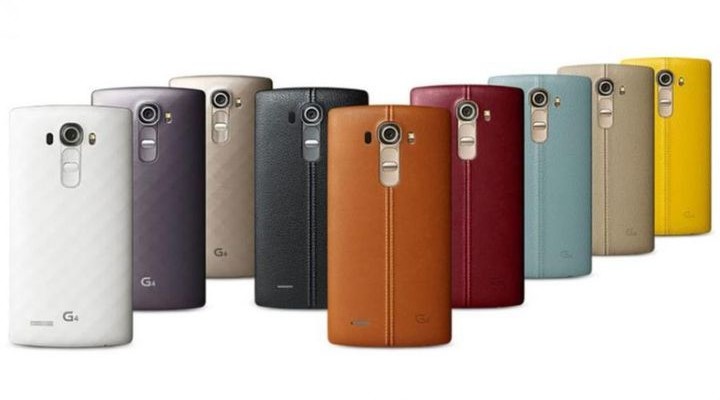 One of the main features of today’s flagship smartphones become used to them a fingerprint reader.

Although the prevalence of such fingerprint sensor manufacturers can not even think about the possibility of providing their products with them.

That is why the Korean LG has decided to go a little bit different path of development and not to use a fingerprint reader, and iris scanner. Let’s take a closer look at the new technology.

Informants believe that the scanner will appear in the next generation flagship smartphone LG. But now we are not talking about the LG G Note, which will debut in the second half of the year. We’ll talk about LG G5, which is scheduled for release next year.

Of course, LG could have set it in the LG G Note. But the problem is that the company IRIENCE developed the iris scanner for the Korean manufacturer. Currently completed work only on its hardware components. And to bring to mind his program filling will take a few months. During this time, the company plans to optimize the algorithm used in it and increase the distance to achieve recognition of the iris from the current 30 to 50 centimeters.

On the other possibilities of the new flagship LG G5 is no reliable information.

However, given the date of its occurrence can be assumed that the basis of LG G5 hardware platform will be based on Snapdragon 820.

Telephone probably get a capacitive touchscreen display with a Quad-HD resolution. And the size of the memory device will be up to 4 GB.

The phone LG G5 get grandiose features and good performance. We can only wait one release date.