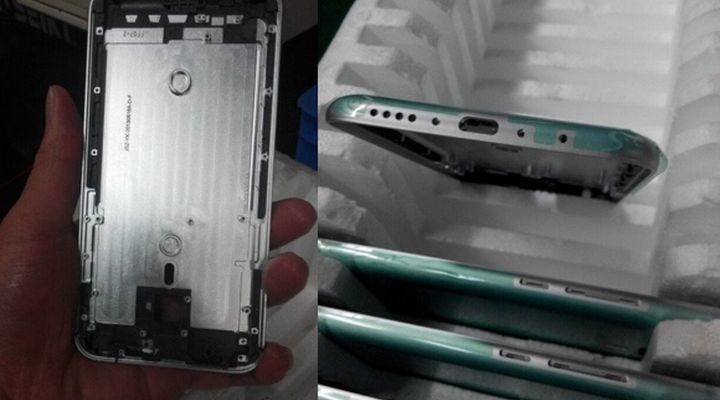 Earlier this month, we have already published some photos of the new flagship smartphone Meizu MX5. But if earlier we could only see the image renders device now informants showed “live” pictures of the back of the Meizu MX5.

They fully confirm previous photo Meizu MX5. New users will actually be able to offer metal casing with rounded side edges. But even more interesting is that metallic design Meizu MX5 not to impact on the cost of the smartphone, and it will get unusually modest for a flagship device price tag of $ 290. At least, that this amount would cost the purchase Meizu MX5 residents of China. With regard to the global market, the price of the smartphone there is, is likely to be slightly higher. 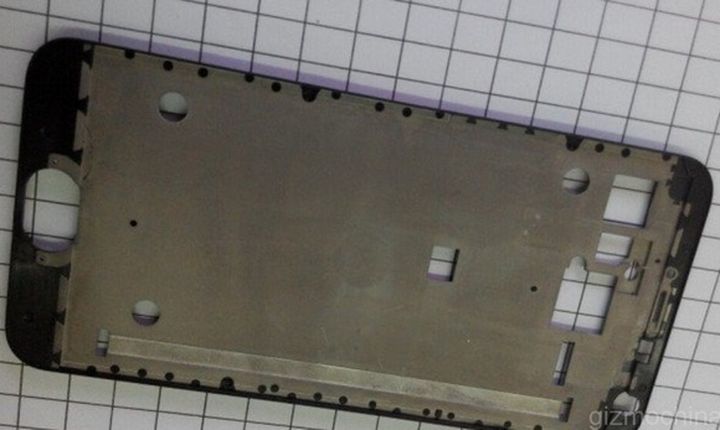 Today’s informants did not say anything about the characteristics of the smartphone. But we’ve heard that his heart will be the hardware platform or Mediatek MT6793 MediaTek MT6769 Helio X20. 5.5-inch capacitive touchscreen AMOLED-display smartphone has 1920×1080 pixels resolution. Its size will be limited RAM 3GB, and built-in – 16 GB. But in the latter case, the gadget provides an opportunity to expand its memory cards microSD. On the back of the smartphone is the main 20-megapixel camera. He is running an operating system Google Android Lollipop with proprietary add-FlymeOS 4.5. A formal announcement of the smartphone will take place on 30 June.

In addition, Meizu plans to release a more advanced version of the Meizu MX5, which will be named Meizu MX5 Pro. The novelty will phone 6-inch capacitive touch screen with QHD-resolution and a 20-megapixel camera that and more compact Meizu MX5. But the key difference between the two will be used in the gadget Meizu MX5 Pro powerful hardware platform Exynos 7420, more familiar to us today on the line’s flagship smartphone Samsung. The amount of RAM phone will reach 4 GB, and it will almost certainly provide a fingerprint scanner.