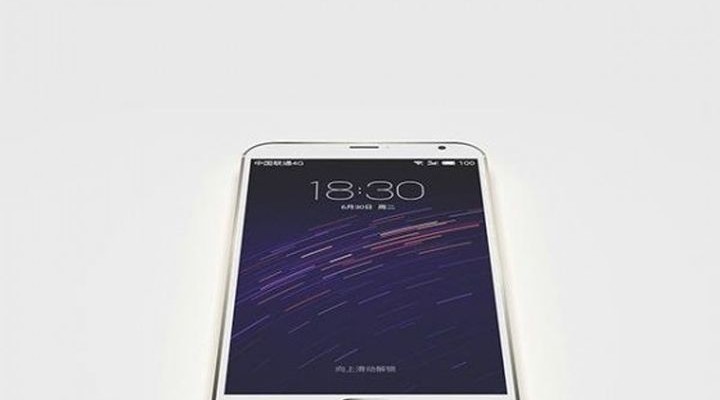 The photos Meizu MX5 “flowed” to the network before the announcement

The official presentation of the Meizu MX5, as we know, will be held a few days ago – the 30th of June. Very soon. However, many people want to see a smartphone before the official announcement.

The most impatient insiders have provided such an opportunity. The network has high-quality photos of said device. There is a chance to consider the device in detail.

The World Wide Web “flowed” snapshots version with white-gold case. The image is clear that the developers did not experiment with design. The novelty is consistent with the style of the series MX. 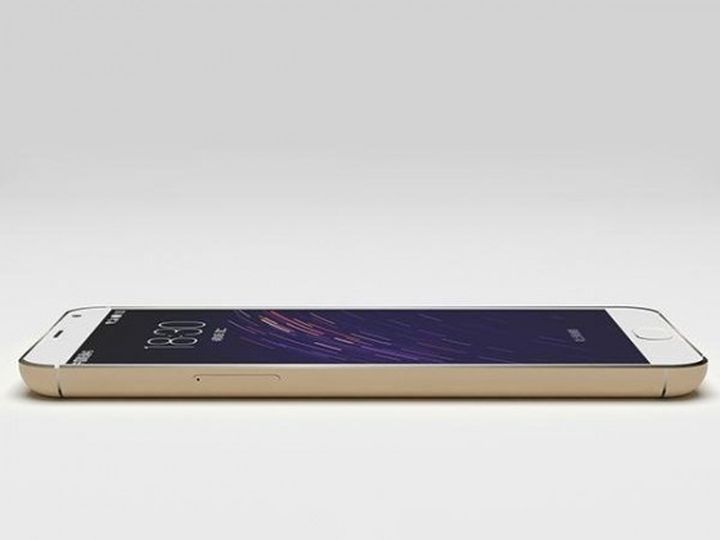 As for specifications, they are unlikely to surprise users who are watching the news. Information about the characteristics of repeatedly published in the media. 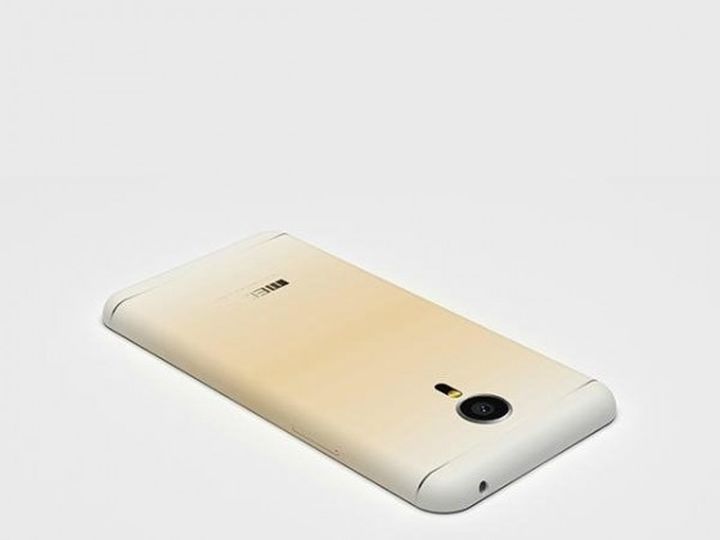 Once the product is able to please two different cameras. On the front 5 MP and rear 20 MP. In the role of power in favor battery capacity of 3150 mAh.

Retail sales are expected to start in August this year. The price information is not available.