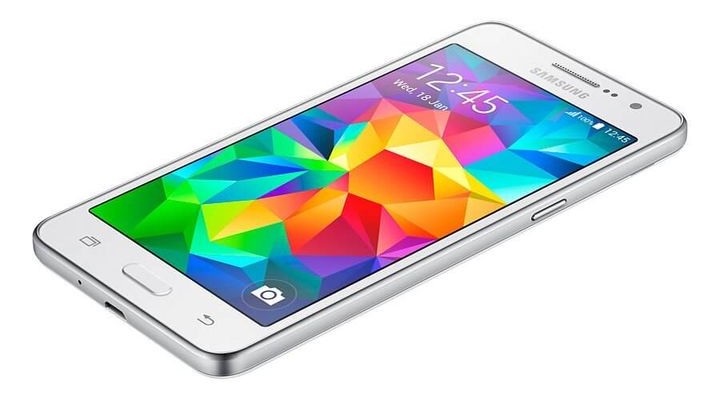 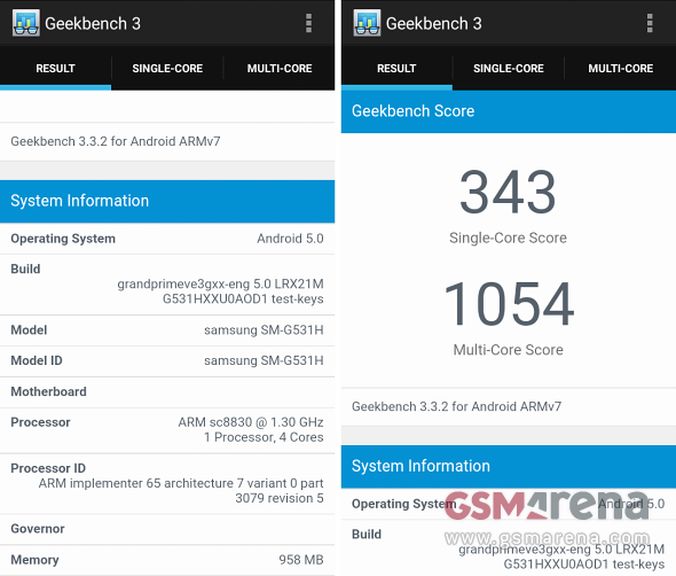 GeekBench did not disclose other possible devices. But from the previous leaks, we know that it can offer users a 5-inch capacitive touchscreen display with a resolution of 540×960 pixels, the basic 8-megapixel camera, front camera with a matrix of 5 megapixels, Wi-Fi b / g / n, Bluetooth 4.0, NFC, and support for high-speed LTE-networks. A complete smartphone comes with a battery capacity of 2600 mAh. It weighs 156 grams and has a thickness of 8.6 mm.