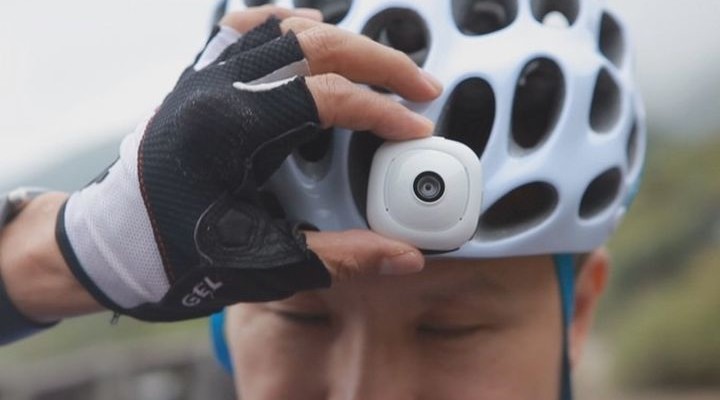 Handy little cameras are growing. The regiment came to similar solutions. It is about the project wifi camera WearWise – miniature lens 40 by 40 mm.

Gadget removes any conditions and is not a problem. It requires only attach it to a bicycle helmet, jacket, bag or anything. The hands remain free.

What is special in wifi camera? 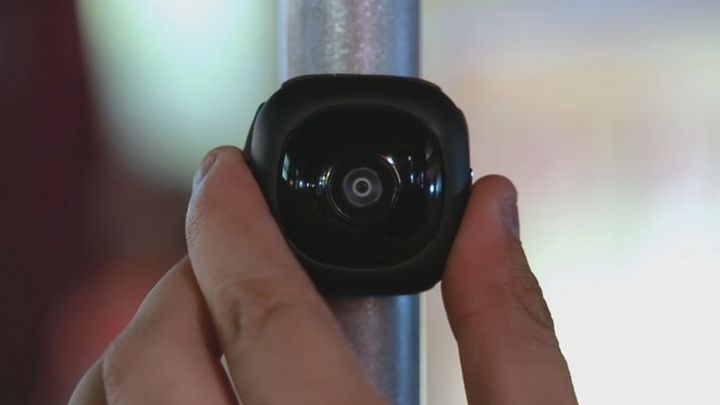 The main feature of the device – is used to synchronize the Wi-Fi instead of Bluetooth. This makes it possible to broadcast video on the smartphone in real time (without delays and interruptions).

In addition to increasing the bandwidth range. Sounds impressive (for a device of this size).

As for the quality, wifi camera WearWise allows you to create videos with a resolution of 1080p at 30 frames per second. And with photos full order – thanks to the 8-megapixel sensor with a 120-degree lens. 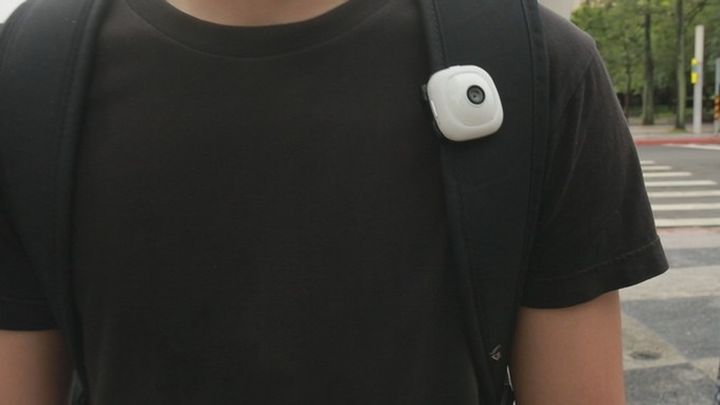 Where to store the content? On microSD 16GB. A nice bonus – there is a complete map. However, no one bothers to install any other drive (up to 128GB).

Built-in battery lasts for 2048 shots, 1 hour of continuous recording, or a week in standby mode.

The release will take place in November this year. The price of wifi camera pre-order – from 79 dollars. Applications are accepted on Kickstarter, where the sponsors raising funds for mass production.