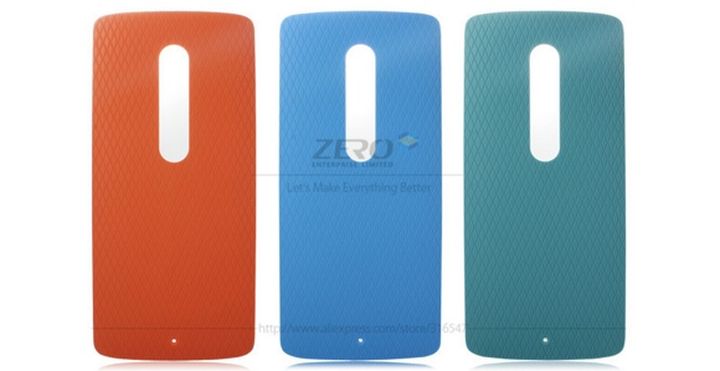 “Live” photos and video of the smartphone Motorola Moto G (2015)

Judging by the number of “live” photos of Motorola Moto G (2015), before the announcement of the budget smartphone, there is very little time. So at the end of last week we were able to not only see the photos device, but also look a little video review Motorola Moto G (2015) reveals many of its technical characteristics. 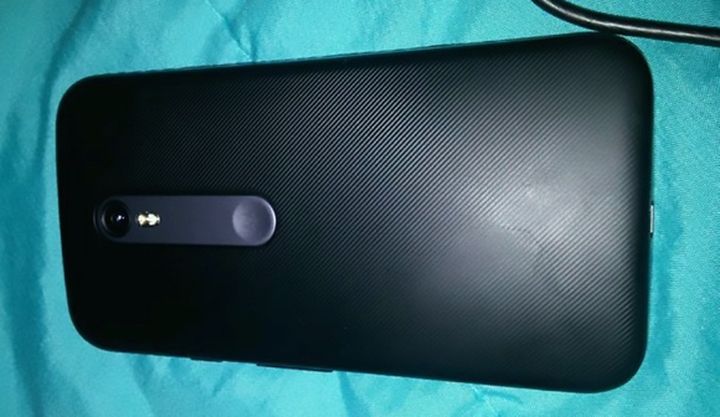 As with previous versions of the Motorola Moto G, a new version of the smartphone will be able to quickly replace the rear panel. Thus, users will be offered a variety of removable panels of colors with the diamond-textured surface. And the range of AliExpress already seen several of these panels.

The heart of the Motorola Moto G (2015) is a 64-bit hardware platform Snapdragon 410 with 4-core computing processor and GPU Adreno 306. RAM is limited to a modest smartphone 1GB. Its 5-inch capacitive touchscreen display has a resolution of 1280×720 pixels. On the back of the smartphone is the main 13-megapixel camera with 2-tone LED flash and on the front panel can be found the front 5-megapixel sensor. 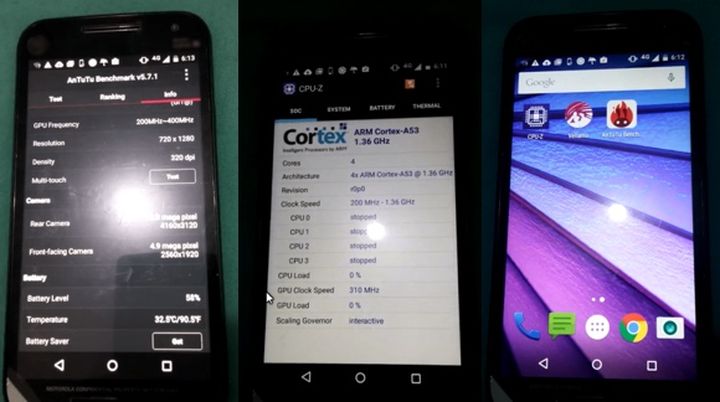 New users can offer 8 GB of internal memory with the ability to expand memory cards format microSD. She is running the most up to date the operating system Google Android 5.1.1 Lollipop. And we are confident that the update for the smartphone Android M appears shortly after the official release of the platform.

The exact timing of the announcement of Motorola Moto G (2015) is not specified. But there are rumors that smartphone sales will begin next month.