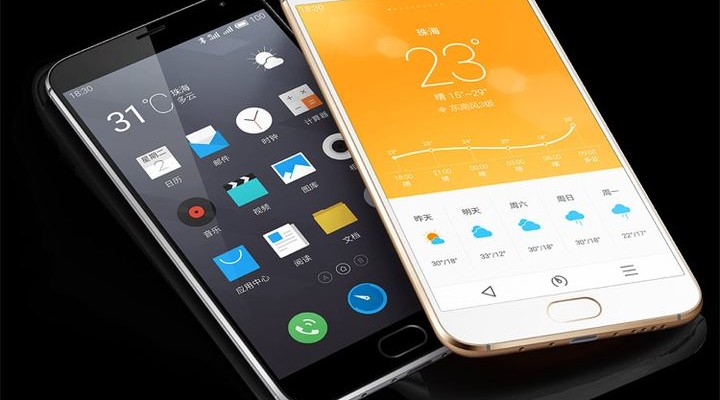 Let’s look today at one of the best Meizu phone MX5. Last year the company Meizu has already proved that it is able to compete with the Xiaomi and other much more well-known outside China brands. So we were looking forward to the announcement of a new flagship smartphone this manufacturer. And today the company finally presented to the public Meizu MX5.

Why can we say that best Meizu phone MX5? 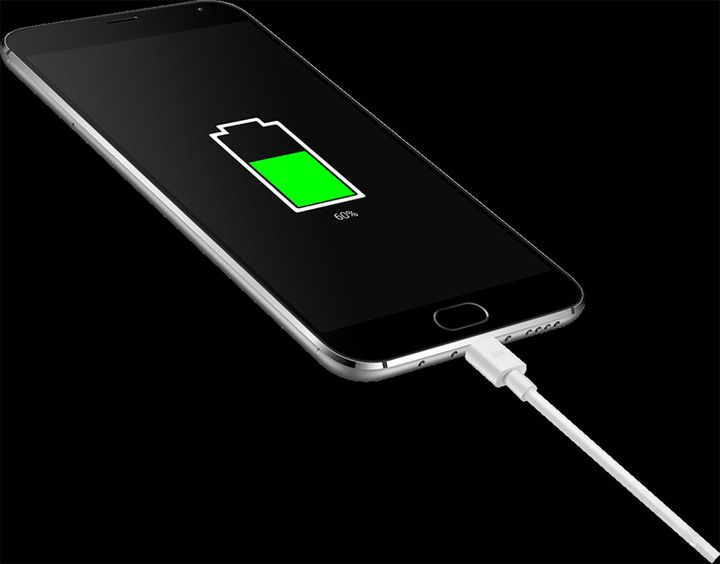 Like many high-end products, Meizu MX5 fully enclosed in a metal enclosure. It is based on a powerful 64-bit hardware platform MediaTek MT6975 8-core processor, and the amount of RAM up to 3GB device.

The Chinese producer did not follow fashion on QHD-displays and smartphone set in a 5.5-inch capacitive touch AMOLED-display with a modest resolution of 1920×1080 pixels. And, considering the presence of a battery capacity of 3150 mAh, which should ensure a long enough battery life device. In addition to this, in the Meizu MX5 uses proprietary technology mCharge, allowing just 10 minutes to charge the battery by 25%, and after 20 minutes at the disposal of users will smartphone with a half-charged battery.

On the back of the Meizu MX5 is the main 20-megapixel camera with autofocus and a laser sensor Sony IMX220. For lovers of self in the phone has a very good 8-megapixel camera. Its built-in memory, depending on the version limited to 16, 32 or 64 GB but it can be expanded via memory card format microSD.

Meizu MX5 weighs 149 grams and has a thickness of 7.6 mm. He is running an operating system Google Android 5.0 Lollipop with a completely new user interface Flyme 5.0 with transparency effects and enhanced functionality.

The cheapest version of best Meizu phone MX5 with 16 GB of internal memory will cost users $ 290. For 322 dollars, you can buy a smartphone with 32 GB of onboard memory, and a modification to the internal storage to 64 GB costs around 387 dollars.