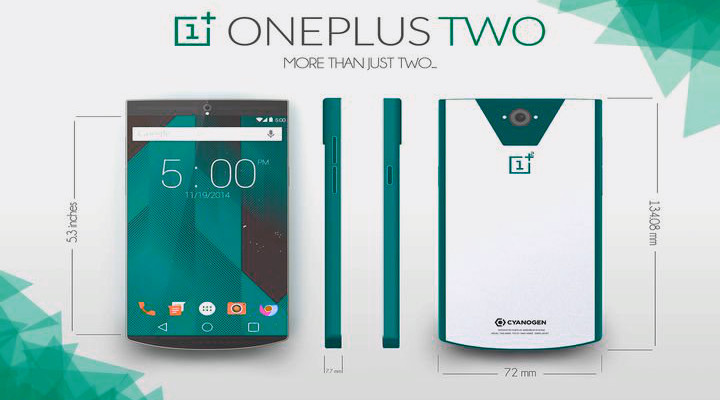 Lately, not a day passes without that we have not learned something new about the next flagship smartphone OnePlus Two release date. Very often this is due to the efforts of the manufacturer, strongly fueled interest in the successor OnePlus One. And now this device has been approved by the organization of Bluetooth SIG, confirmed the presence of the interface Bluetooth 4.1. 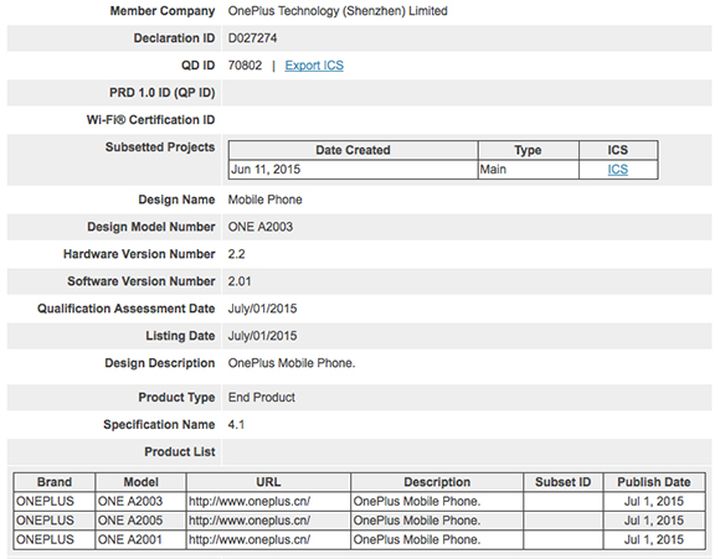 But even more interesting is that the site Bluetooth SIG has seen not one, but three versions OnePlus Two indexes with A2001, A2003, and A2005. The first of them is reported to be the most accessible version of the flagship hardware platform based on Qualcomm Snapdragon 810 v2.1 and equipped with only 3 GB of RAM. OnePlus Two A2003 will receive the 4 GB of RAM and hardware stuffing OnePlus 2 A2005 is still open to question, but most likely, the smartphone will be different from the other two models a large amount of built-in memory and the same as that of A2003, the size of RAM.

Shortly after receiving the certificate Bluetooth SIG in the benchmark GFXBench it was discovered smartphone OnePlus Two A2003, which really completed 4 GB of RAM, and as the operating system it uses the most recent to date Google Android 5.1.1 Lollipop.