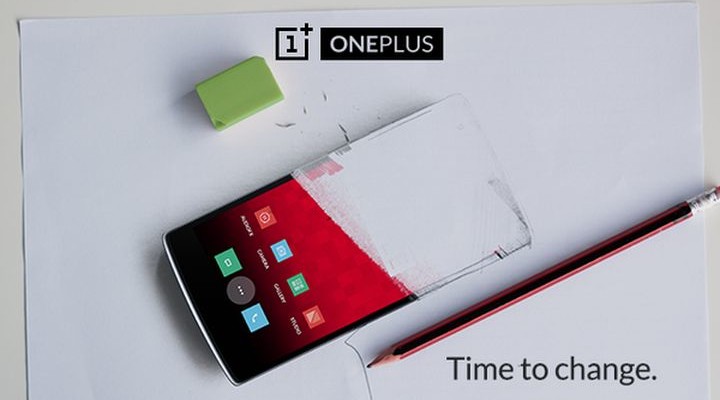 On the timing of release of the new flagship OnePlus Two went to a variety of rumors. Some informants felt that it will be available in the 3rd quarter. And others said the later release of the smartphone at the end of this year or early next year. Let’s take a closer look at the various rumors.

It seems that the Chinese manufacturer has decided not to delay the release of this gadget. And the company recently released a teaser image. Explicitly saying that OnePlus Two will be announced already June 1, 2015. The central place in the teaser takes half shaded smartphone OnePlus Onex. Under that placed only two words: “Time to change.” And hardly a Chinese manufacturer could come up with even more transparent allusion to the announcement OnePlus Two. Let’s look at other rumors exit phone.

Other rumors of OnePlus Two 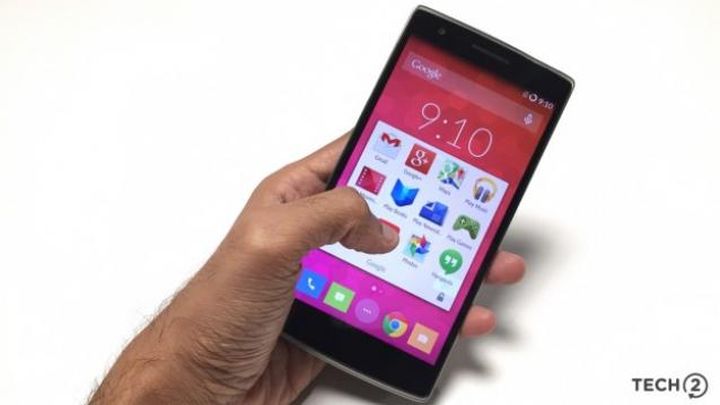 On the other hand, even if OnePlus Two really have to be announced on 1 June. OnePlus may start selling this gadget in the 3rd quarter, and at the end of the year. Although the probability of the latter does not look too high. In OnePlus just no reason to delay the release so its flagship.

Recent test results OnePlus Two in Geekbench benchmark shows interesting data. Namely, the new flagship of the company is based on a hardware platform Qualcomm Snapdragon 810 MSM8994 with a 4-core high-performance Cortex-A57.I and energy efficient 4-core Cortex-A53. In addition, GPU Adreno 430 and 3 GB of RAM. 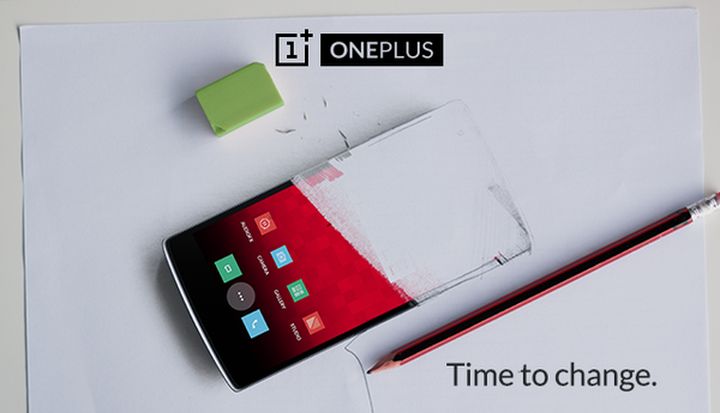 The smartphone has a metal enclosure. The rear panel is OnePlus Two main 16-megapixel camera on the front panel, you can see the front camera with a matrix of 5 megapixels. And bundled with the smartphone will be available battery capacity of 3300 mAh.

OnePlus Two can be purchased for $ 400 vs. $ 299 at today’s OnePlus One. But towards the end of the year the manufacturer will release another smartphone that unlike OnePlus Two would be the most affordable gadget.