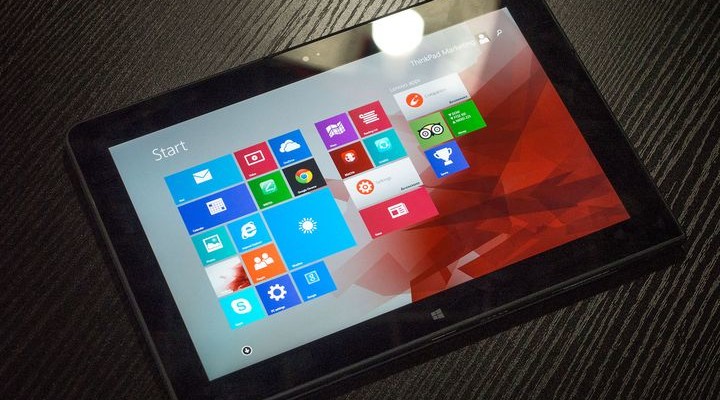 Today at the show Lenovo Tech World 2015 in Beijing Chinese company showed a new tablet. Namely, an updated version of its 10-inch tablet ThinkPad. The device turned out really interesting, but special attention should be the operating system. Let’s look more closely at the plate.

Lenovo ThinkPad 10 – the world’s first tablet running Windows 10. This once again reminds us that the way out of “ten” is not far off. Let’s look at the regular features of the tablet. 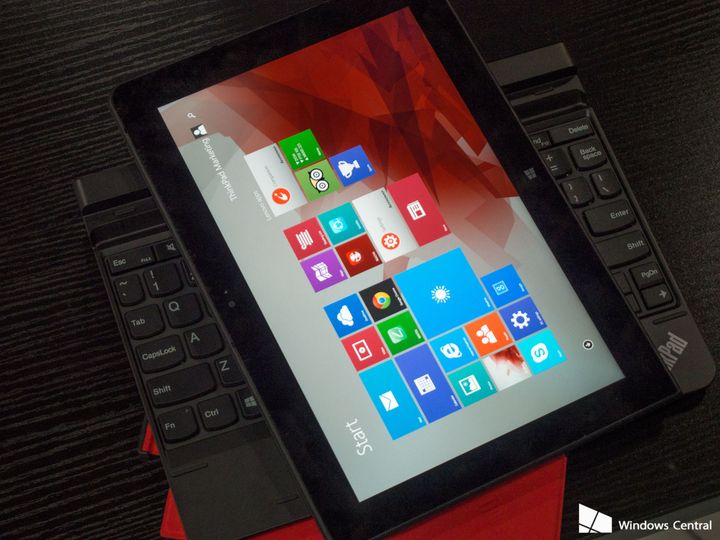 Of course, there is nothing surprising in the fact that the tablet is running Windows 10. Microsoft has scheduled the final release of its new operating system in July this year. And Lenovo ThinkPad 10 went on sale a month later – in August.

Lenovo ThinkPad 10 resembles its predecessor. Before us is the same tablet, which with the help of accessories (keyboard dock) can turn into a small notebook.

With regard to technical characteristics, the engineers have provided several complete sets. Depending on your needs, you can buy the device with a processor Intel Atom x5. Or Intel Atom x7. 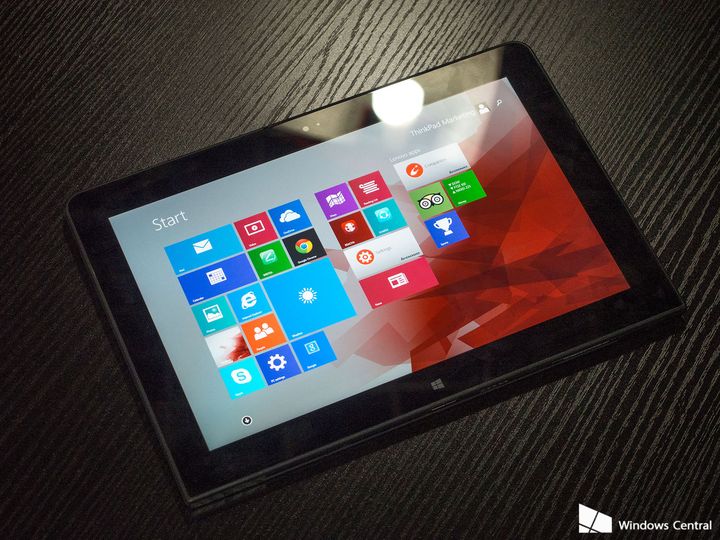 Both chips are 64-bit and made 14-nanometer process technology. Let me remind you that these new processors, Intel showed at MWC 2015. The volume of RAM is also possible to choose: either 2 GB or 4 GB.

Storage capacity can be selected: SSD 64 GB or 128 GB. In addition, the connector is provided for cards microSD.

On the other connectors: the body can find USB 3.0, microHDMI and out. There is also a Wi-Fi modules, and Bluetooth will be available by default, but the 3G and LTE – optional. 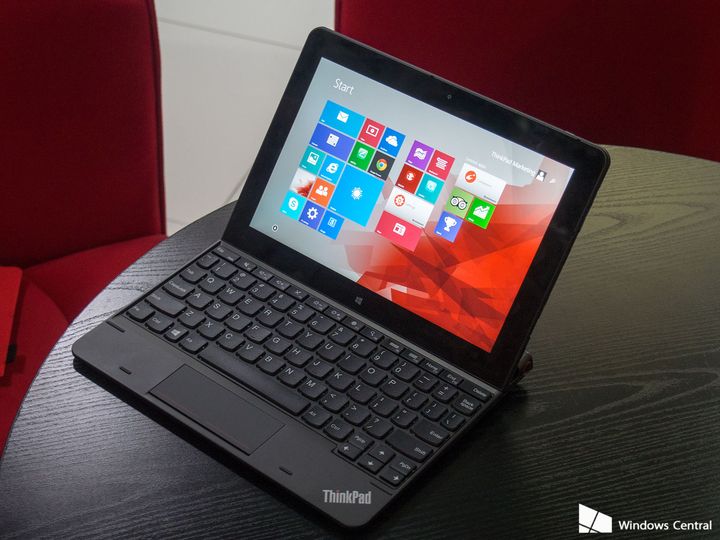 According to the manufacturer, built-in battery of 32 Wh should last about 10 hours of battery life.

The new tablet Lenovo ThinkPad 10 got some interesting features and good performance. The cost of the tablet in the minimum configuration will be $ 550.