Home NEWS MWC-2014: what to expect fans of Android?

Before the exhibition Mobile World Congress, which is held annually in Barcelona, ​​only one month. No surprises, of course, MWC-2014 will not do, but about the most desired gadgets on Android, which the world will witness the end of February, the producers keep in complete secrecy failed.

So what are the hot trends we are preparing LG, Samsung , Sony and the company? 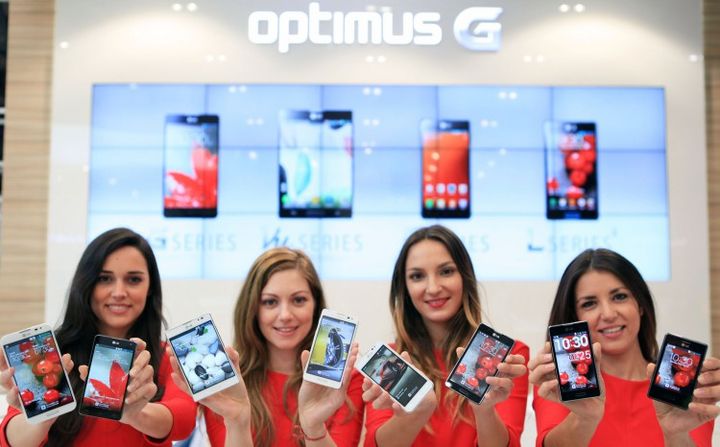 Presentation of the South Korean manufacturer after a successful collaboration with Google and successful independent release line G can be considered one of the most anticipated. In Barcelona LG representatives may take 5 brand new units – exactly the devices, known only by the codenames “noted” in the results of benchmarks, one of which will boast impressive capabilities – to 6-inch Full HD-screen, 4-core Snapdragon 800 2, 26GGts, 3GB of RAM and Adreno 330 graphics accelerator, improved camera capable to take pictures with a resolution of 13 megapixels with the possibility of time-lapse. Most likely, the smartphone will be named LG G2 Pro. Expect a belated appearance G2 Mini – this small in size flagship is little known: a diagonal screen (4.3 inches), and that the vendor has followed the path and Sony Z1 Compact, equipping simplified device characteristics.

As for the other new products – expect updates family L, since last year with the prefix smartphones LII showed it to MWC. 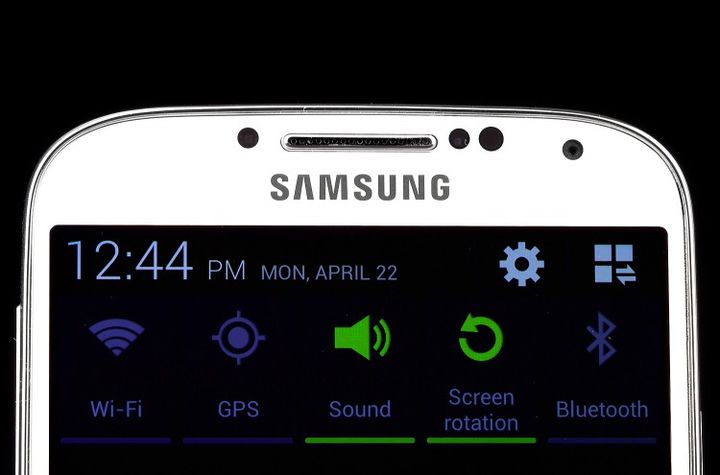 Despite the persistently circulating rumors to delay the release of Galaxy S5 at the end of February, just as part of the MWC, expect to see the most important for the Korean electronics giant smartphone is not necessary. Rather, Samsung repeat the experience of the past years and will present the S5 in a separate event. In turn, in Barcelona the day before the official start of the MWC should be submitted to a device that runs on OS Tizen. And at the exhibition may appear cause for joy among fans fabletov: Updated Samsung Galaxy Note 3 with a prefix or Neo Lite with a more modest camera than its predecessor, and should have a more modest price. 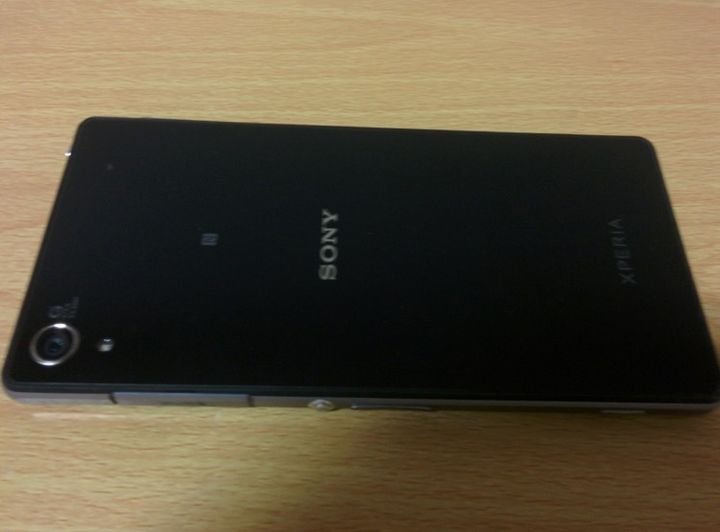 Unit, formerly known as Sony Sirius, also debuts on February exhibition in Barcelona as a new flagship – Z2. “Live” photos are not yet officially submitted the device for several days plow online spaces, so there is every reason to believe that there is nothing new in terms of the design does not have Sirius. The main rate of developers is 5.2-inch display with a resolution of 2K, 20.7 megapixel enhanced camera and battery 3700 mAh. 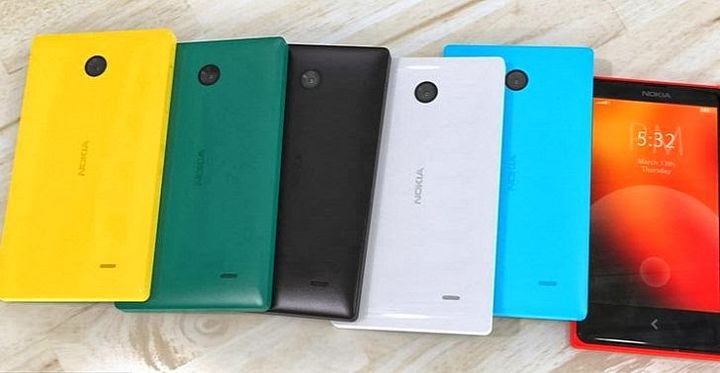 Presentation of the Finnish company will be held on the opening day MWC, and in addition to the mini-tablet on Windows Phone devices and a pair of new line Lumia, may be represented by the legendary Normandy Nokia (Nokia X), which is tipped to successful sales, the title of the last nail in the coffin of Nokia .