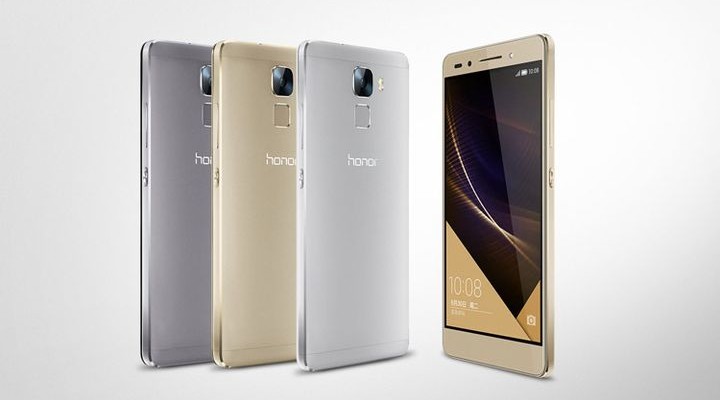 Huawei has announced a smartphone with best camera Honor 7

It’s hard to miss the good news, just today it was announced an interesting best camera Honor 7. Chinese Huawei has officially unveiled its new flagship smartphone Huawei Honor 7, which has long been one of the most talked about gadgets in the market. Unfortunately, the rumors did not come true, and the smartphone is not got the latest chipset Kirin 940, instead of which it was installed hardware platform Kirin 935 4-core Cortex-A53 processor with a clock frequency of 2.2 GHz and 4 of the same cores, clocked at 1.5 GHz. The cores combined in big.LITTLE architecture and complemented GPU ARM Mali-T628.

Huawei Honor 7 can offer users a 5.2-inch capacitive touchscreen display with a resolution of 1920×1080 pixels and a density of 423ppi, 3 GB of RAM and 16 to 64 GB of internal memory, expandable memory cards format microSD.

The best camera Honor 7 has a 20-megapixel 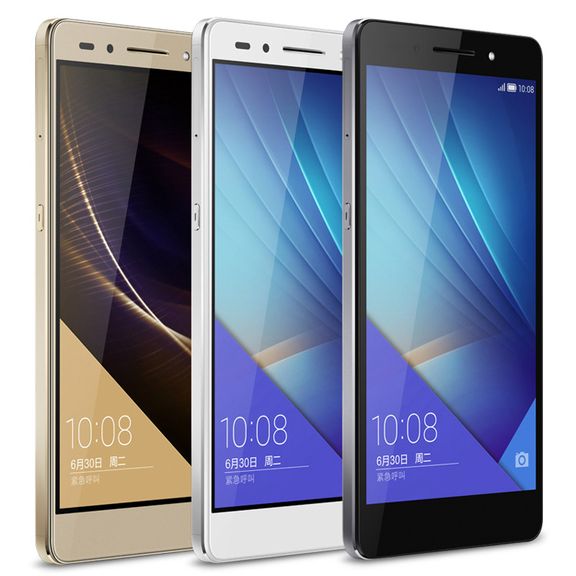 One of the most interesting characteristics of the Huawei Honor 7 has its main 20-megapixel camera with autofocus phase, the latest sensor Sony, F2.0 aperture and a 6-cell lens, which, among other things, protected by durable sapphire crystal. Under the main camera of the gadget can find a fingerprint reader, and on the front panel is a wide front 8-megapixel camera.

Huawei Honor 7 runs under the operating system Google Android 5.0 Lollipop with the latest proprietary user interface Huawei EMUI version 3.1. The cost of a smartphone with 16 GB of internal memory is only 322 dollars, the device with two slots for SIM-cards, and support for LTE-networks is 355 dollars, and Huawei Honor 7 with 64 GB of internal memory will cost users $ 400. Not bad for a smartphone with a powerful camera. And to conclude, I would like to note, really want to say that the new phone Huawei has the best camera Honor 7.