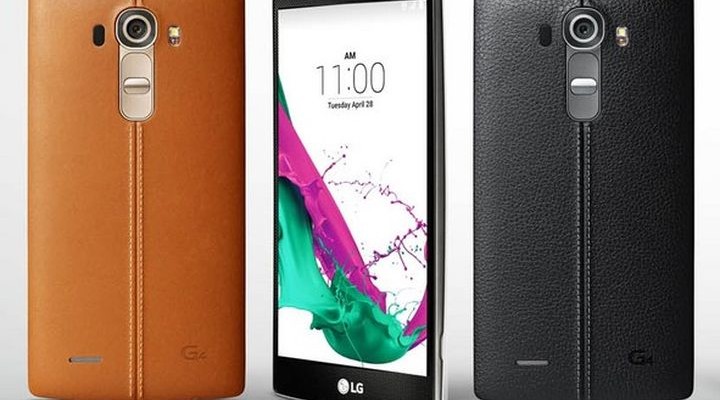 LG G4 having problems with the sensitivity of the screen

Korean LG expects to release seriously hassle flagship smartphone. To this end, the company decided to take the unprecedented step of refusing to use its hardware platform Snapdragon 810 in favor of the less productive, but more stable Snapdragon 808. But we do not say nothing, that in the market there is no perfect gadget. Today, XDA forum users have reported problems with the sensitivity of the touchscreen LG G4.

Of course, this problem concerns not all LG G4, but a small survey organized at the forum showed that it faced more than 100 owners of LG G4, who complain that the smartphone screen does not respond to pressing and swipe. This adversely affects the operation of functions such as Knock On and Knock Code. 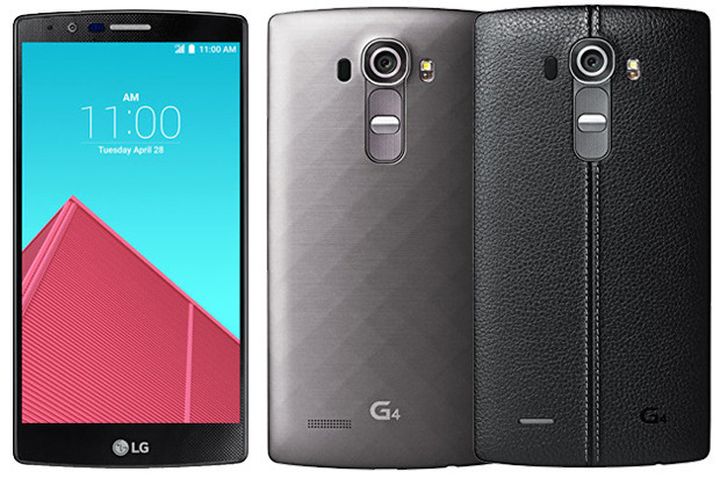 The LG have not responded to user complaints. And we do not know the extent of the problem and how to solve it will be possible if using a software update, or it is associated with defective displays LG G4.

Recall that the basis of LG G4 is a hardware platform Qualcomm Snapdragon 808 with 2 cores Cortex-A57 and 4-core Cortex-A53. The smartphone can offer users a 5.5-inch capacitive touchscreen display with a resolution of 2560×1440 pixels, the main 16-megapixel camera with f1.8 and sensitivity 1 / 2.6″ Matrix front 8-megapixel camera, 3 GB of RAM and 32 GB of internal memory and stylish housing rear panel finished high-quality natural calf leather. The smartphone is running an operating system Google Android 5.1 Lollipop with the latest user interface LG UX 4.0 and comes with a battery capacity of 3000 mAh with optional wireless charging, a full charge which lasts a little more than 6 hours of intensive use.