Home NEWS iOS 7 will not work better on older devices 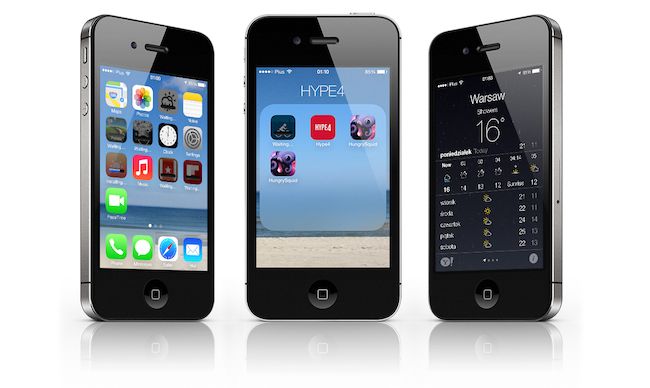 Although the latest version of the software shell is not obliged to work correctly on devices three years ago, Apple stated that iOS 7 should not turn your iPhone 4s in a cement building material. Despite this, users, upgrade to this firmware has some problems with her work on older devices. While some software updates to make the system work gadgets previous generations quickly and smoothly, yet people continue to complain about the problem and after release iOS 7.0.6 .

The main problem, which often complain about our support Apple, is the work of multi-tasking. If the currently open multiple applications, they may not work correctly. For example, users complain that due to background update data in applications is almost impossible to make purchases from mobile versions of online stores. When completing the payment information, the program returns the user to the main menu, and eliminate this problem can only be rebooted. Similar problems also arise when using the Google Maps , as well as browser Safari.

Presumably this is due to the fact that the new operating system is not effectively distributes the available memory, and the necessary resource appears only after purification of memory through the device to reload. People hope that the iOS 7.1 update in this issue will be resolved, but little cause for optimism. It seems, Apple received too presumptuous, deciding to include the iPhone 4 and iPhone 4s in the number of devices that support iOS 7. While at the same time it is obvious that this has led many users to upgrade to newer gadgets.

TAGApple devices iOS 7
Previous PostLovers can not jailbreak iOS 7.0.6 update on Next PostApple lured to work one of the developers of jailbreak