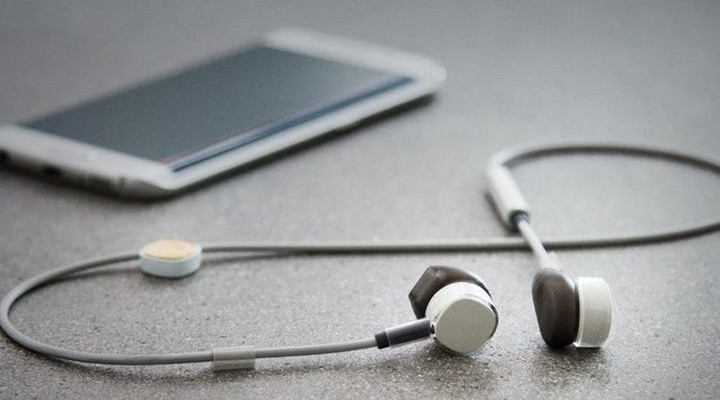 Feature of wireless headphones from PUGZ

Accessory charges from the phone, which is synchronized via Bluetooth. 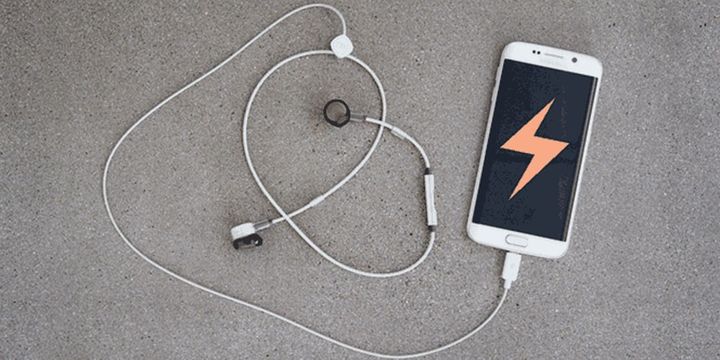 An important point: the above is happening right while listening to songs. If you believe the creators PUGZ, analogues of such a system in the market.

However, a functioning product. When necessary, wireless headphones, and mobile device are connected to a special cable Squircle. It is equipped with a magnetic connector and is compatible with USB and Lightning.

Out test version is expected in November. The price pre-order on Kickstarter – $ 99. Enough good offer for those interested. When is the release of the retail value of the “jump” up to $ 199.