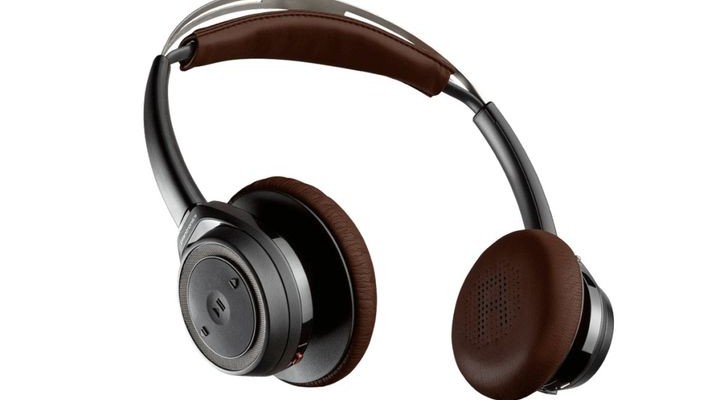 An interesting announcement from Plantronics. The company announced the release of a rather curious headphones. The  wireless headphones model is called BackBeat Sense.

A key feature of the device – “smart” control playback. Tracks are automatically paused when the owner removes the gadget. To start enough to wear again.

In addition, the  wireless headphones ensure a decent battery life – up to 18 hours without recharging. 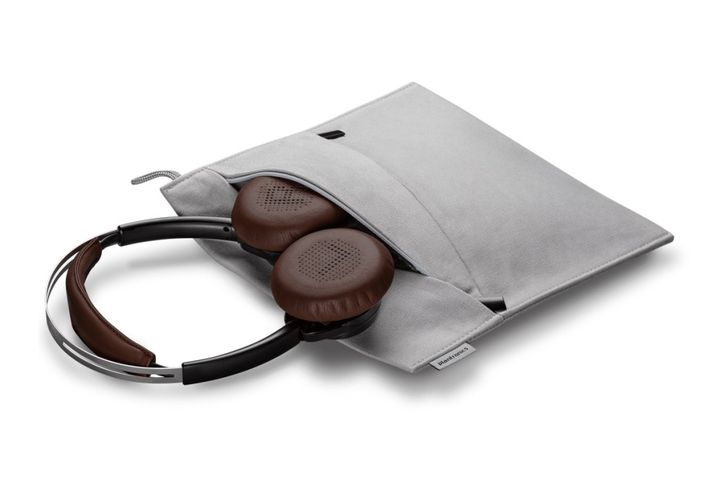 To synchronize with the source device (tablets and smartphones) is Bluetooth. Communication is maintained at a distance of 100 meters. You can connect up to 2 mobile phones simultaneously.

Among other things, BackBeat Sense acts as a headset. There is the sensitive microphone to chat in Skype and answer incoming calls. If we talk about the speakers, Plantronics promises the most “pure” sound.

More about the technical specifications have not been announced. Ask for the novelty  wireless headphones of 180 US dollars.