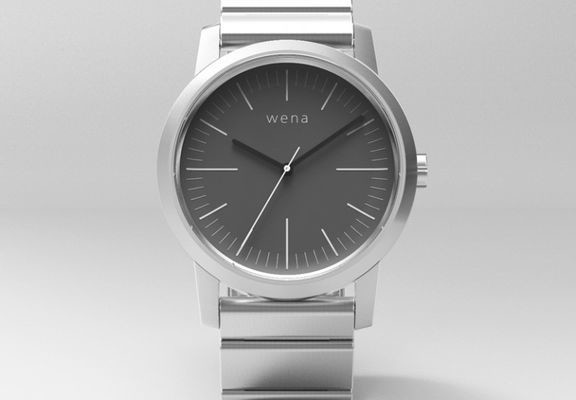 An interesting initiative has shown the Japanese Sony. Some time ago, the company introduced its own analog Kickstarter. The site was named First Flight and became a testing ground for some new products (on the subject of interest from the general public).

Feature of the metal smartwatches from Sony

A vivid illustration of what has been said – metal smartwatches Wena. Collecting money for the release of the device has already begun.

One of the key features of the product – long battery life. If you believe the creators, the device should be charged only once a week. 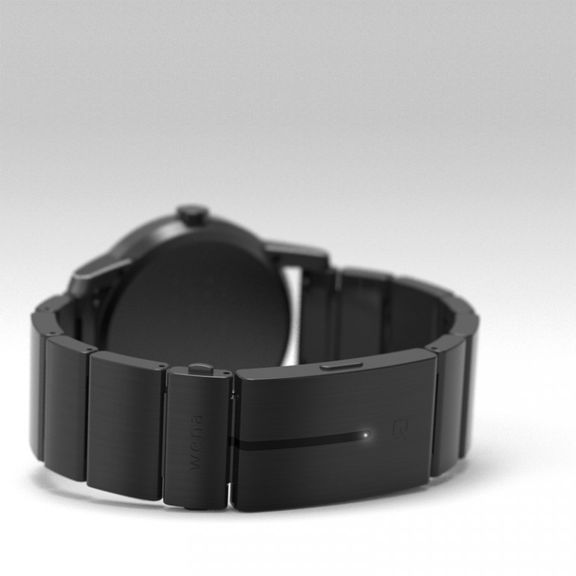 The invention according to incoming calls, letters, come and SMS. How? With colored LED type indicator, as well as vibration.

Most of the electronics located in the strap. There are sensors that monitor the physical activity module for FeliCa contactless payments and so on.

The case and bracelet are made of surgical steel. Available two colors – black and silver.

The price of a compact metal smartwatches assembly Three Hands – from $ 330. For the more expensive option Chronograph asking from $ 495 (fee for the mechanics of the Citizen). New metal smartwatches have a good design and great features.