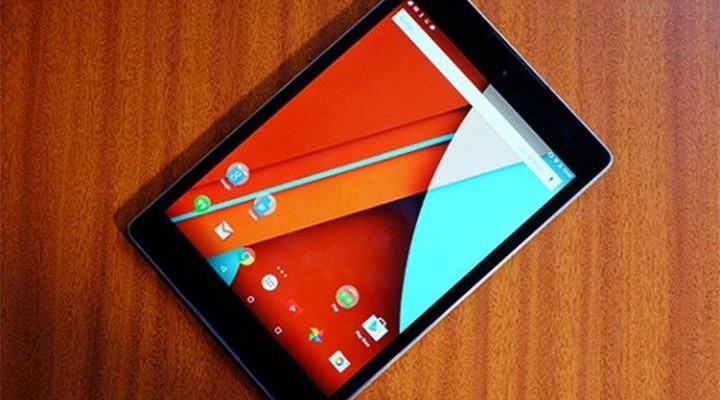 If you believe the source of the network, Google has decided to go beyond 2 new phones. It is preparing the release of a tablet Google Nexus 8.

Feature of the tablet Google

Said device “lit up” in the popular mobile test Geekbench 3. Screen device, according to the benchmark is 8 inches.

They became known characteristics and other “tablet.”

At the heart of the gadget – a processor with 8 cores. Operating platform with 1.3GHz. It is assumed that the chip is used MediaTek. 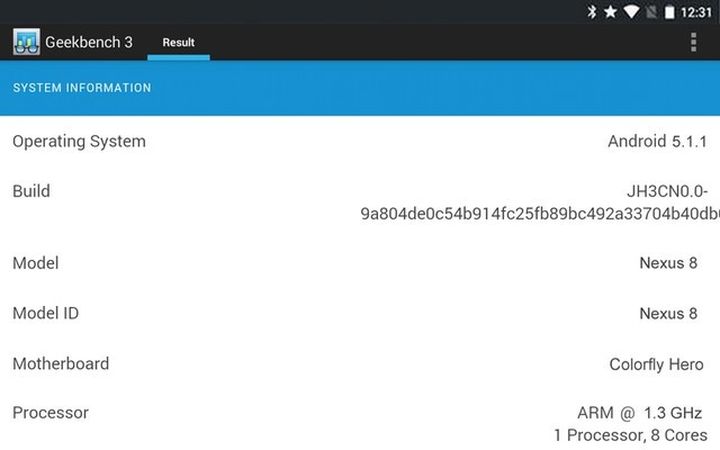 In the role of the operating system performs Android 5.1.1 Lollipop. However, this is a test sample. Most likely, the release device will update to the latest build Android 6.0 Marshmallow.

The information is not official. When the tablet Google Nexus 8 will be on sale – not reported.