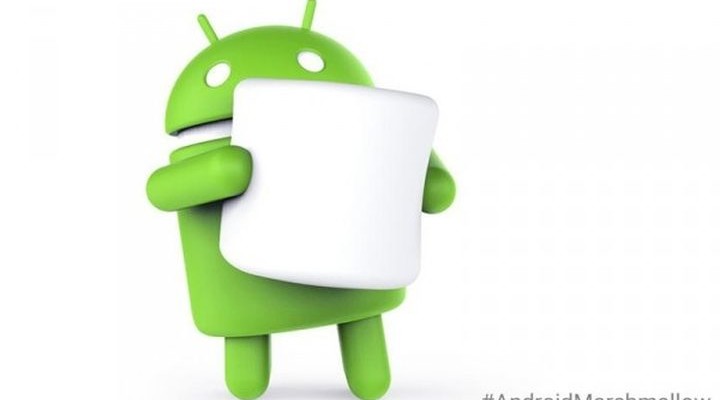 The emergence of a new version of the mobile operating system from Google – not a secret. Nevertheless, many wondered what lies behind the tentative title Android Marshmallow.

Until recently, the platform had only code mark (cited above). However, the developers decided to confirm the user guesses. And declassified official “name” of the system.

The assembly will present in the autumn as the Android Marshmallow. This time the creators were inspired by marshmallow-like delicacy, popular in the West.

As proof: Google office appeared before the statue of the green android. With appropriate confection in hand. 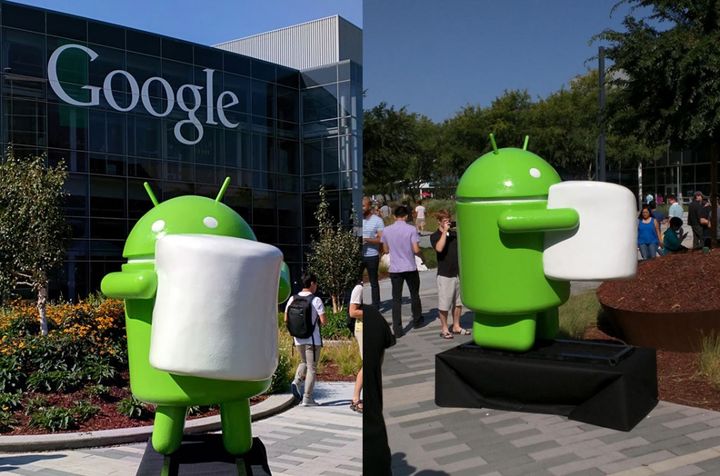 Sweets for Android is not unusual. All previous versions of the operating system called the same way. Suffice it to recall KitKat, Ice Cream Sandwich, Jelly Bean, or Lollipop.

Android Marshmallow differ from these modifications? Support of corporate payment service Pay, fingerprint scanners and connectors USB Type-C. Right “out of the box.”