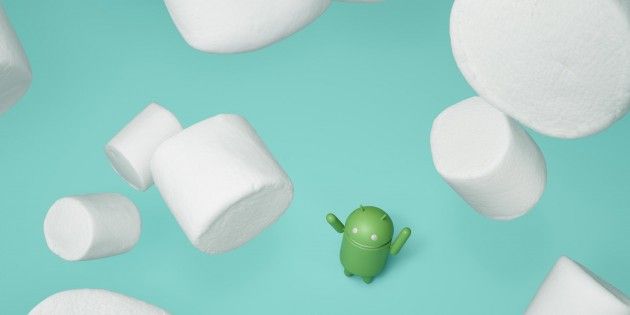 Doze – is a smart and attentive innovator that analyzes the way the user works with the device every day, and corrects the functionality of the system and applications based on the characteristics of human interaction with the device.

What does it all mean? For example, your tablet each day idle for several hours, as you not take it to work, and only use it at the toilet in the morning and in the evening on the couch. In the hours of inactivity Doze disable all functions that consume energy. Stop the application, disable notifications and so on.

Naturally, after the release of “coma” will take several seconds to update the content in applications, but the working time of the device, according to Google, could double. 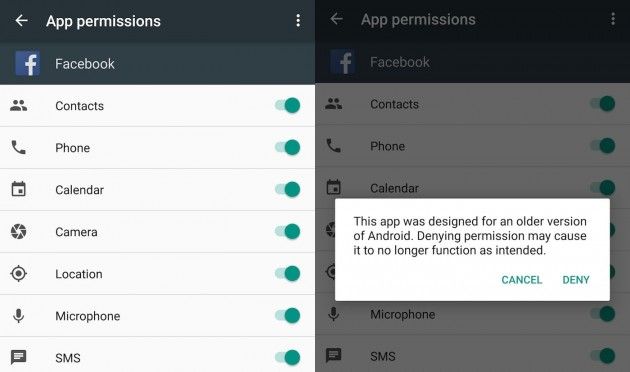 Previously, the application asks for all the necessary permits and they were doing it just before you install or upgrade. Now everything will be different. The application will ask for permission to request only when this function is used.

For example, you have installed messenger. First, as expected, you will be prompted to access the Internet, that there was a connection, as well as access to the terminals to check the user know the people in the service. If the messenger supports voice communication, the request for access to the microphone will only appear when you attempt to make the first voice call. Videophone? Access to the camera will be asked just before the first video call. And so on. This is very important because the new format of permitting a much more secure and understandable.

In addition, the new system allows you to give access permission selectively.

Android 6.0 Marshmallow: Working with the fingerprints at the system level 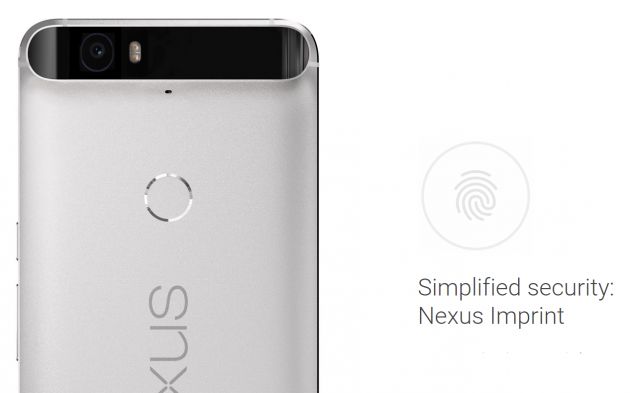 Among Android smartphones and tablets already have several models with a fingerprint reader. Until recently, manufactures create your own soft stuffing for the reader. Google realized the inevitability of the development of this technology and introduced support for fingerprint reader directly into the system.

Third-party developers will have the necessary API, accelerate and simplify the integration of the fingerprint reader into applications.

Android 6.0 Marshmallow: Google Now can be called from any application 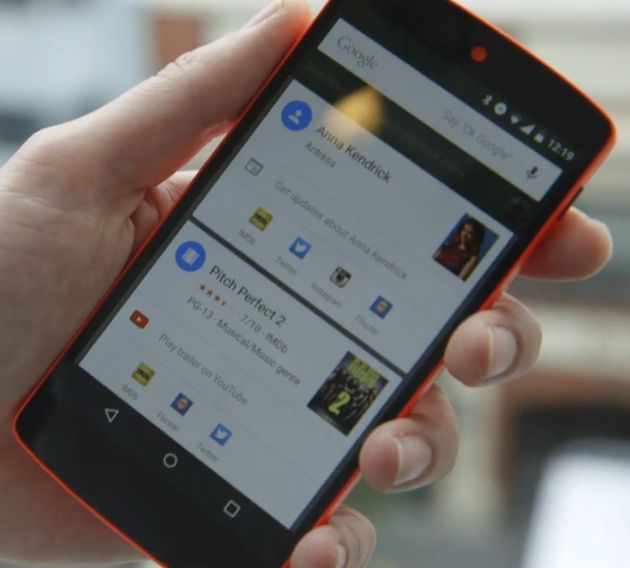 Smart assistant has become a real superhero who comes to the aid of the first call of the user. Now, no matter in which application you are and what you see on the screen, a long tap on the Home button launches an assistant, who literally scans the contents of the screen and displays all related information that it was able to discover and compare.

How it works? For example, you are in the messenger and your interlocutor mentioned the name of the film and the actress, which you know nothing. In this case, Google Now tighten all key information.

Interface tool “to cut, copy, paste” was a significant improvement. Earlier options located at the top of the screen, but now the control menu appear directly above the selected content.