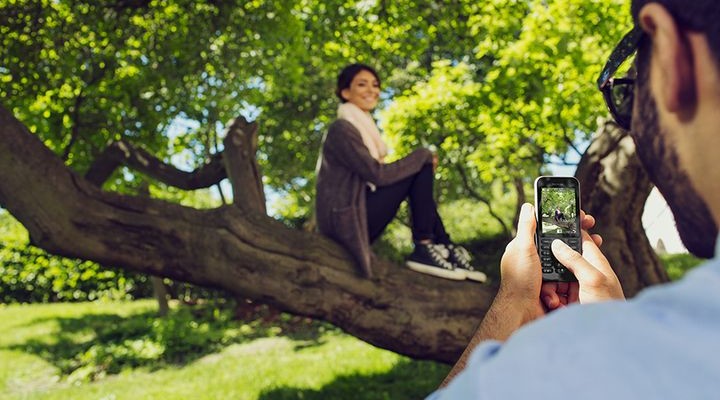 Microsoft has continued to operate the brand Nokia. Smartphones under this name are not sold.

The examples are not far to seek. There was the announcement of another such new phone from Microsoft. It’s about the Nokia 222.

Feature of the new phone from Microsoft

New worth of phone from Microsoft is $ 37. The key feature of the device – rather capacious battery 1100 mAh. Power supply ensures up to 20 hours of continuous conversation. 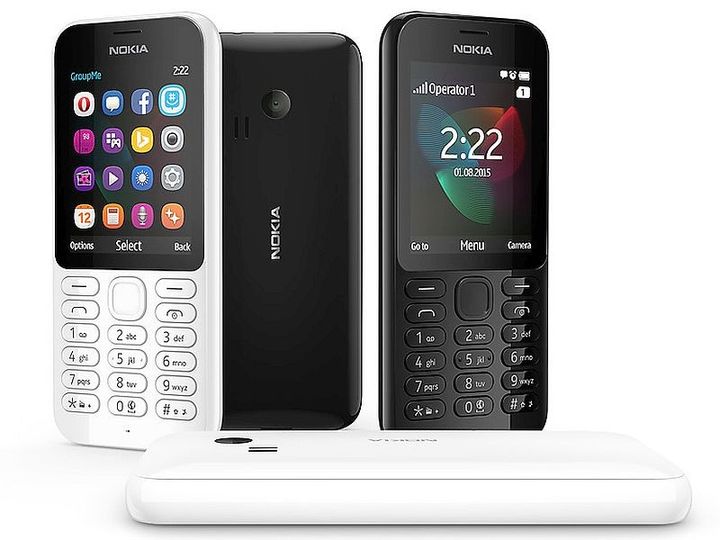 How the device will hold in standby mode? 29 days.

Nokia 222 boasts the technical side? The 2.4-inch screen with a resolution of 320 by 240 pixels, a slot for microSD, a 2-megapixel camera on the adapter and Bluetooth 3.0 with support for SLAM.

In addition, there is a connector micro USB, FM radio, and a standard 3.5 mm audio output. Corporate flashlight available. 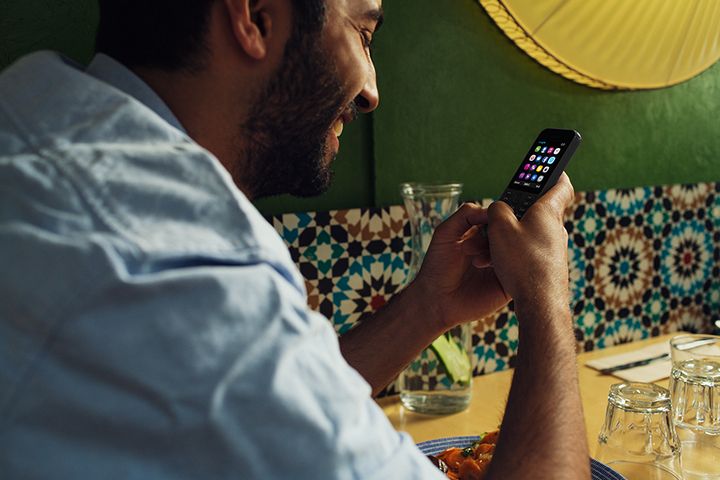 As for the OS, the gadget runs on Nokia Series 30+. The platform allows you to run dozens of popular applications. Available browser Opera Mini, customers Twitter and Facebook, as well as other software.

The product is created in the form of a monoblock and weighs 79 grams. Dimensions of the new phone from Microsoft  are 116 by 50 by 12.9 mm. Not an SIM? There is a modification to the two corresponding cards.