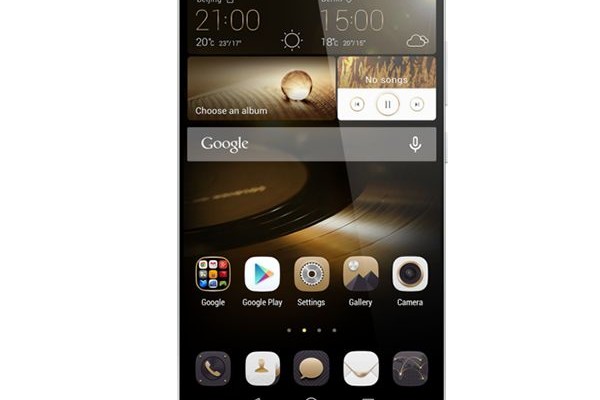 It is interesting to leak occurred. The announcement of the smartphone Huawei Mate S price was to be held next week. However, to meet with the new device from Huawei can now.

How? Information device appeared on the popular trading site OppoMart. Obviously, ahead of time. Now users can access images and specifications of the gadget.

It was declassified and price. The worth of Huawei Mate S price is US $ 599.

What is the future owners will be receiving the said amount? The 5.7-inch screen with a resolution of 1920 by 1080 pixels. Display distinguishes between pressing force – with the support of technology Force Touch. 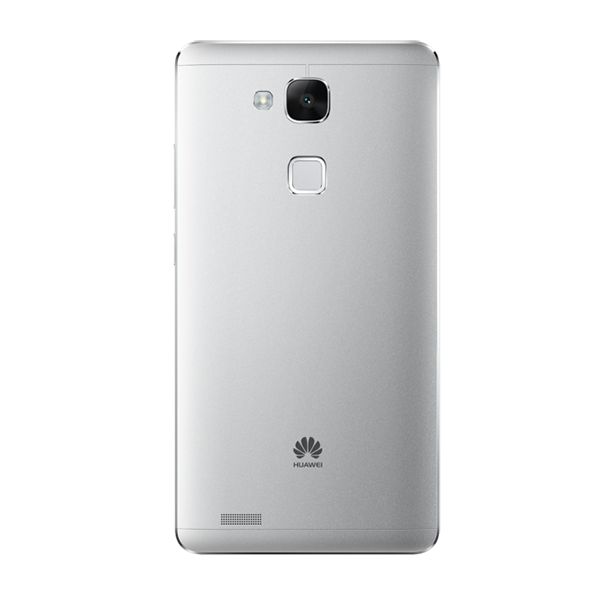 The “heart” phone – HiSilicon Kirin 935 chip with 8 cores. 4 computational units operates with a clock frequency of 2.2 GHz. The remaining 4 1.5 GHz issue. In the role of graphics accelerator serves Mali-T628.

With memory in order. On board, there are 3 GB RAM and LPDDR4 type SSD of 64 GB. In addition to the above, there are 2 card slots SIM, a front lens of 8 megapixel, the battery capacity of 4100 mAh, the modem LTE, a fingerprint scanner, and the main camera 20 megapixel. The operating system installed Android 5.1 with a proprietary interface EMUI 3.1.

It sounds bad. When Huawei hosted an official presentation? A few days later – during the exhibition IFA 2015. The event will be held in Berlin.