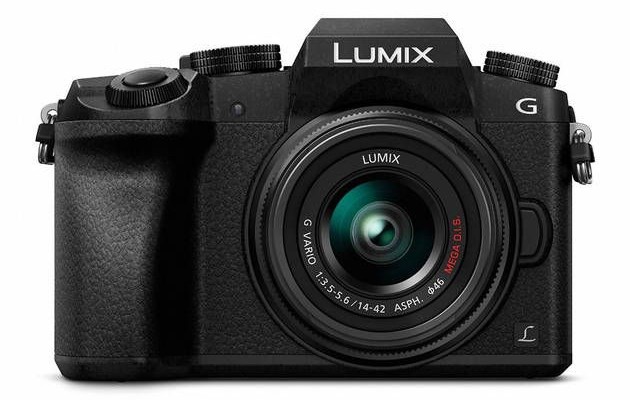 Panasonic has announced the release of a new model of LUMIX DMC-G7 – an interesting new compact system camera format Micro 4/3. And the system is aligned rather serious opportunities of photo and video. 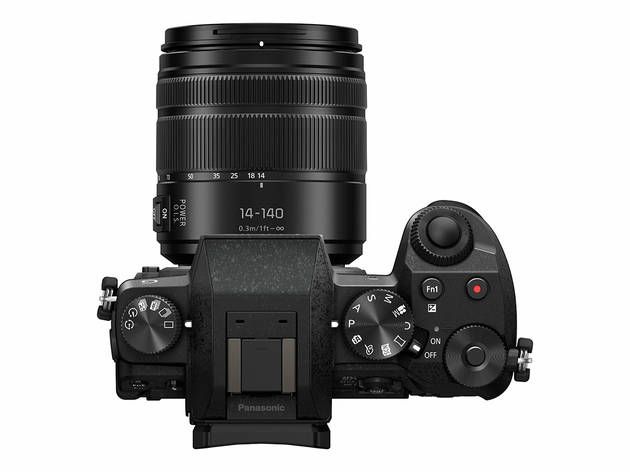 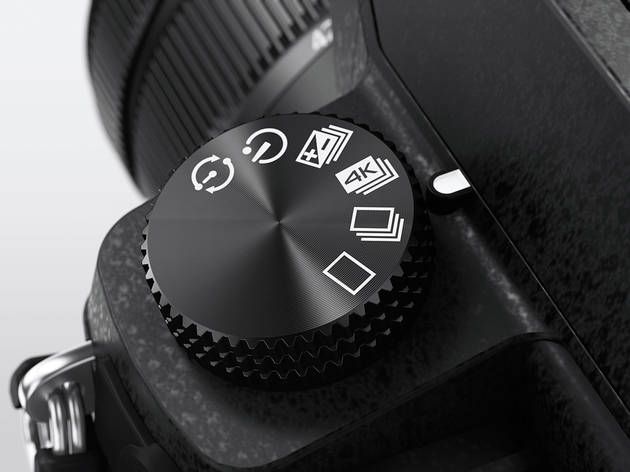 Here is a sample video in 4K by Panasonic G7 (for the full experience, of course, need to include screen resolution 4K):

Among other important features of Lumix G7: 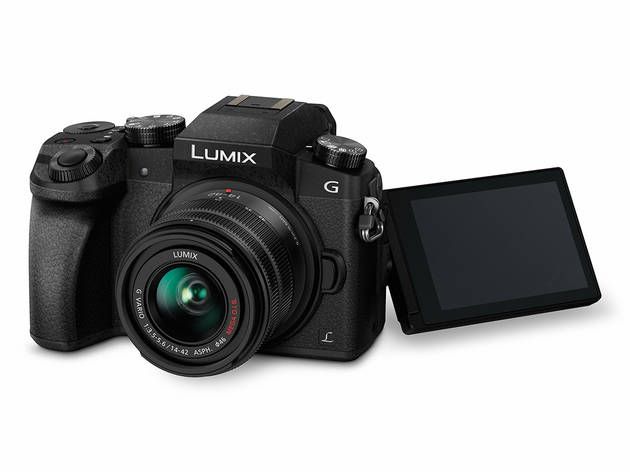 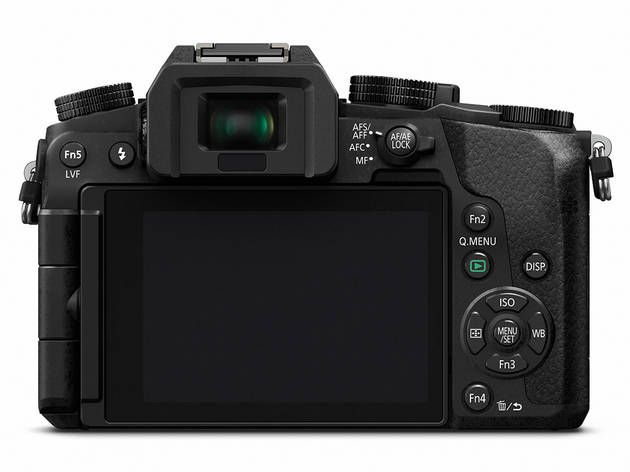