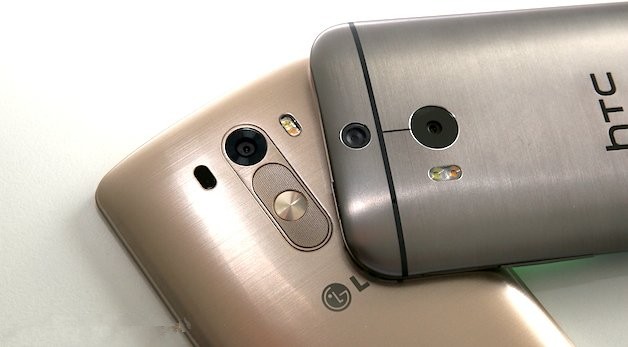 It is known that the cameras of modern smartphones can easily replace professional cameras. We want our phone to make good pictures day and night. Which features affect the quality of the photos? We decided to find out.

Megapixels are not everything, that’s absolutely true, but they can make a difference between a passable picture and a great picture. The resolution does not define more than the size of the photo. It is important that when you think of a good camera you have to decide your ideal minimum resolution.

In addition, a standard user is not necessary to buy a smartphone with a 41 megapixel camera, as photos will occupy a lot of space on your phone’s memory. 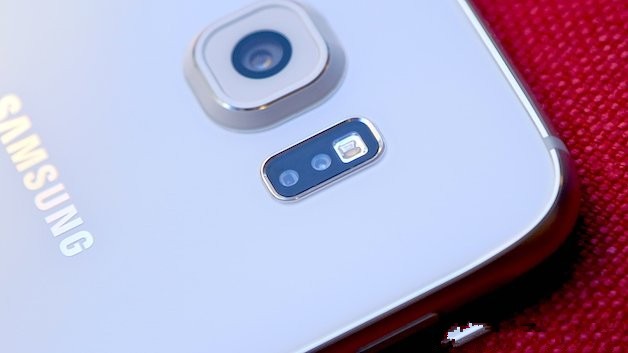 One of the main parameters of a camera is aperture. The aperture of the camera will tell if it can capture plenty of light. This fact is indicated by a number following the letter f. The lower the number after f, then camera can capture more light

Modern smartphones have aperture f/2.2 and f/2.0. Samsung Galaxy S6 was the first smartphone that is equipped with a camera with an aperture f / 1.9, and even brighter if possible. If you are going to take lots of pictures in low light conditions, you should see the camera have a minimum aperture f/2.0.

Even if you have a very big talent for taking pictures it would not make sense if your smartphone sensor is poor quality. Bad sensor means bad pictures. In fact, not too many manufacturers of camera sensors for smartphone, the most famous of them are Sony and Samsung ISOCELL.

The most popular and a good sensor is Sony IMX. The Japanese company can provide a good camera sensor for little money. For example, the sensor IMX240 was used for smartphone Samsung Galaxy Note 4. 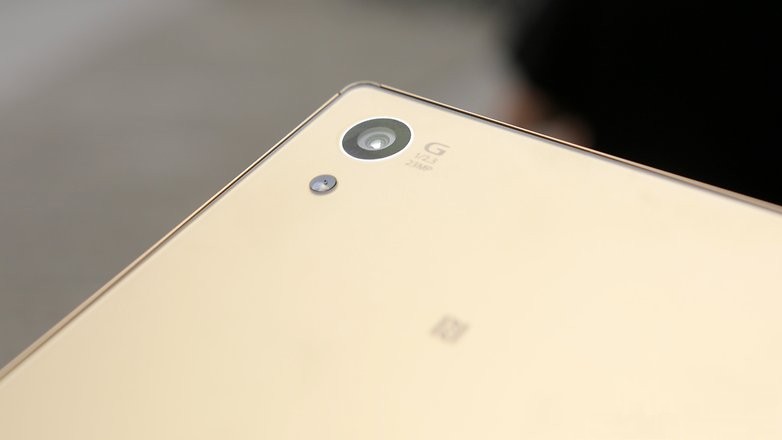 I think that this option is very important. The optical image stabilizer (OIS) is responsible for correcting the shaking when the user takes photos in hands. But it is also useful when you take pictures in low light, because thanks to this correction it makes the image clearer.

The company LG was the first to use optical stabilizer for the smartphone LG G2 in 2013. If you are one of those users who are shaking hands while taking photos, or you want to take many pictures in low light, or record many videos, you need to look for a camera with OIS.

What is the sense of a powerful camera equipment, if the software does not allow to use it? Sony offers advanced software and the smartphone Sony Xperia Z5 is one of the best in its class.

It is not necessary to be an expert in photography, all you have to do is take a picture and compare it with the real object. You have to decide – do you have good detail and more or less faithful colors (depending on display technology) without chromatic aberrations? 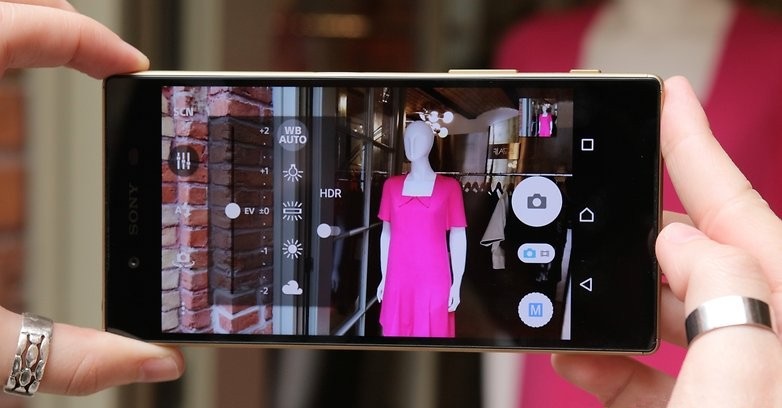 I did not want to leave this section out, because if you’re pretty amateur photographer and you like to play with the parameters, you should know a few nuances. The best example is LG G4 which interface is simple, but at the same time offers a range of options.

When you have a manual mode, you can use the settings to take photos according to your taste. Thus, you can take pictures not just of the landscape in front of you, but you can make a special attention to the elements in the foreground or the background. Anyway, you can put the icing on the cake, look at the interface you like and be as customizable as possible.