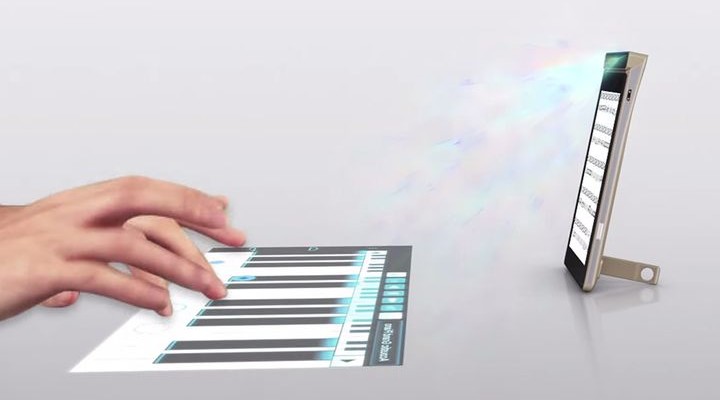 Chinese Lenovo has demonstrated a new technology Smart Cast. The new technology allows you to project images from the smartphone onto any surface. Let’s look at the new device closer.

Of course, smartphones with pico-projector for a long time become a reality. But people did not show much interest in them. And this technology is not further spread. Let’s look at the main features of the technology. 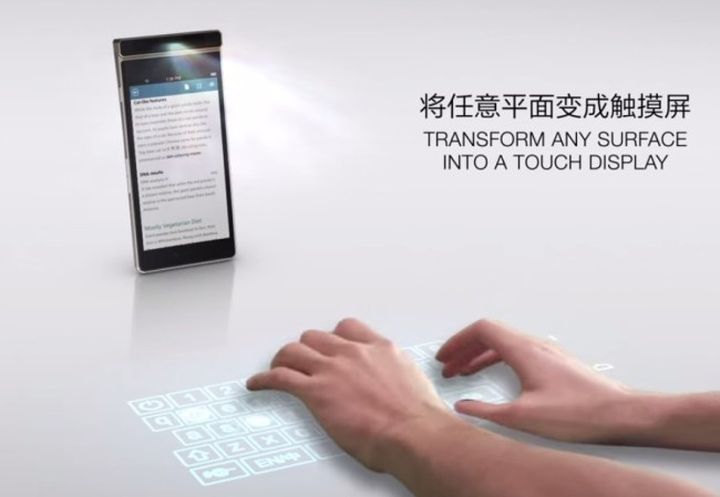 Lenovo has taken into account the shortcomings of previous developments. And Smart Cast technology uses a compact laser projector. It has practically no effect on the size of a smartphone. And thanks to a special swivel mechanism. Users will be able to project the image directly to the screen of your smartphone.

In other words, the projector can be used for watching movies. And the projection on a table or other keyboard controls. And it offers developers a real space for imagination.

The problem is that the technology of Smart Cast yet exists only as a concept. And Lenovo prudently silent on the timing of its implementation. Though the description of the technology is more than tempting.