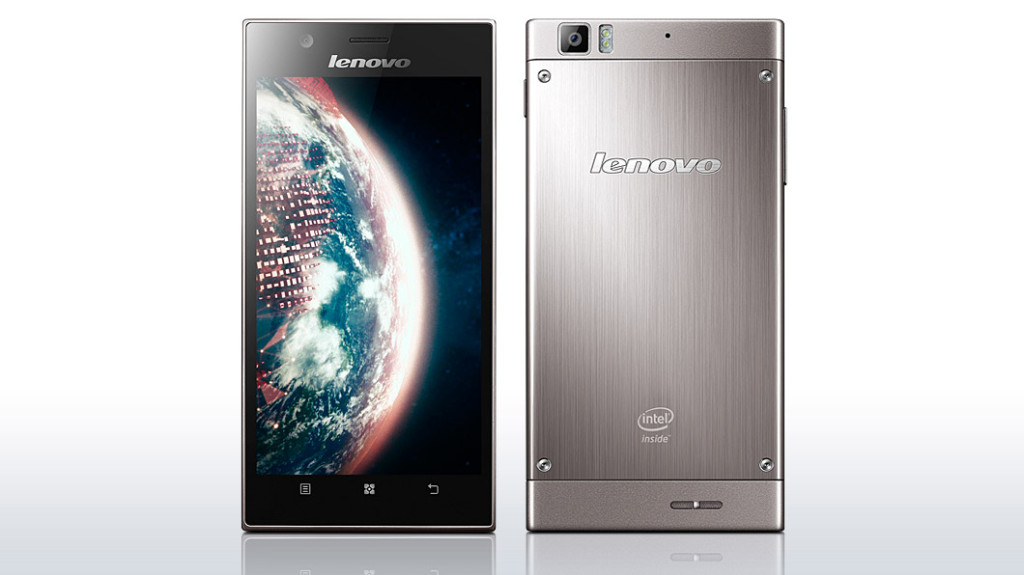 One of the biggest events in the IT-industry last week was the purchase of Motorola China by Lenovo nearly three billion dollars. Prior to this, Motorola Mobility’s mobile division served as Google, but since May 2012, when the search giant bought it for $ 12.5 billion, Motorola Google brought some losses, despite the successful launch of several new models of smartphones. Perhaps this is why the current price of the company was less than four times.

Manual Lenovo, in turn, has high hopes for the union with Motorola. In a recent interview with Fortune CEO said that with the help of Motorola from Lenovo have all chances to get around on the number of shipped smartphones Apple and Samsung for several years. The Chinese are going to sell the device as branded Motorola, and branded Lenovo, and plan to overcome the mark of 100 million smartphones released in the next year.

The deal with Motorola will enable Lenovo to rise to third place among the largest manufacturers of smartphones in the world. Chinese company now plans seem Napoleon, because last year Lenovo sold 45 million units, and Motorola – 10 million gadgets. Even if they miraculously increase the number of smartphones shipped in twice, they will be hard to get around the same Apple, which sells more than 50 million iPhone in just one quarter.

Last year, similar statements allowed himself head of another Chinese giant – Huawei, who was convinced that his corporation rapidly displace Apple mobile market . He’s one of the first accused her of a lack of innovation . However, in 2013, Huawei has succeeded except that only in China, where the army defends his budget smartphone market from invasion iPhone. In the rest of the world and the situation has remained unchanged: the main battles are between Apple and Samsung.

It is noteworthy that Lenovo is going to focus not only on cost devices, but also to compete in the premium segment. Perhaps this strategy will be more efficient that which adheres to most manufacturers of Android-smartphone.

Experts are skeptical about the deal Lenovo and Motorola, and Google, on the contrary, we are glad that were able to get rid of its mobile division . Who knows how long it will take Lenovo, to bring the company into profit.