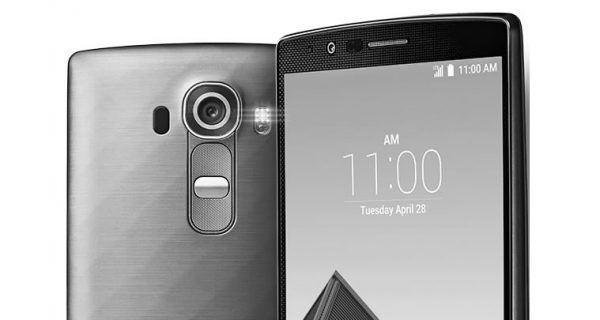 LG G5 will get new screen mode “Always On”

However, unlike Samsung’s flagship smartphone, about which we already know almost everything, LG G5 is still mysterious device. Nevertheless, today we learned something interesting about new smartphone. It should be noted that this information has been received from official source.

On the eve of the official launch of its flagship the company LG Mobile has published a teaser ad LG G5, which demonstrates one of the features of future smartphone of Korean company.

What is new feature? As can be seen in the image, it is a function «Always On».

LG does not say any details of how function will work, but we assume that it is a new mode of screen, during which it will always be enabled. 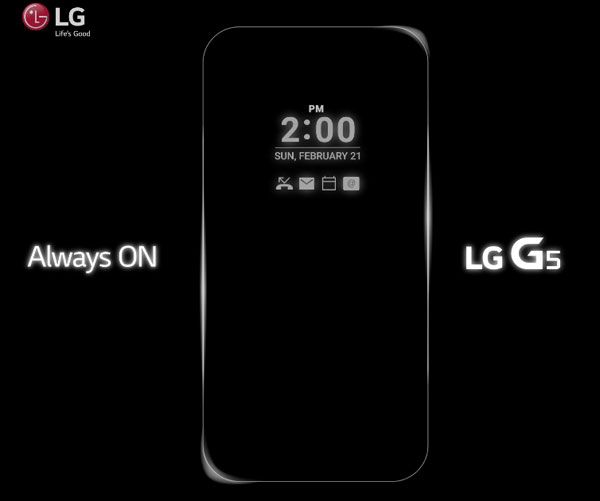 Thus, we can conclude that LG G5 screen will be based on AMOLED matrix. As we know, AMOLED technology does not require external lighting, which consumes the lion’s share of battery. AMOLED panels have individual pixels, and if they switched to black and white mode with low emission levels, the display power consumption is significantly reduced.

So user can keep smartphone screen “permanently active” without much damage to the battery life of the smartphone.

Permanently active displays are already used by many manufacturers of smartphones. So, many smartphones Motorola have a feature Glance Screen. Users of the latest Nexus family devices have the function Ambient Display. Korean company Samsung has recently registered a trademark “Always On Mode”, which implies the use of similar opportunities in smartphones Galaxy S7 line.

What else we do know about smartphone LG G5? Not too much. Smartphone will receive screen with diagonal of 5.3-inch and QHD resolution (1440 x 2560 pixels), a quad-core Qualcomm Snapdragon 820 with Adreno 530 graphics accelerator on board and 3GB or 4GB of RAM.