Home NEWS 5 reasons why you should not buy flagship smartphones 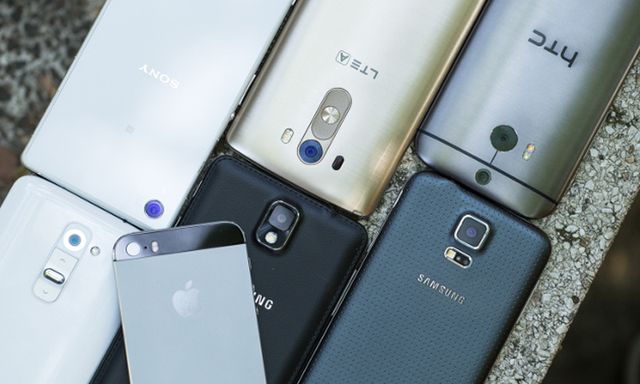 5 reasons why you should not buy flagship smartphones

The price of modern flagship smartphones starting from $800, while the similar smartphones from less well-known brands cost about $300. Why do you need to pay more than twice as much, if smartphones have the same functionality?

2. You do not need flagship technology

Advertising companies of famous brands pay attention to megapixels, processor, RAM and numbers in benchmarks. We give some examples of why they do not make sense.

3. Middle class smartphone is not worse than flagship 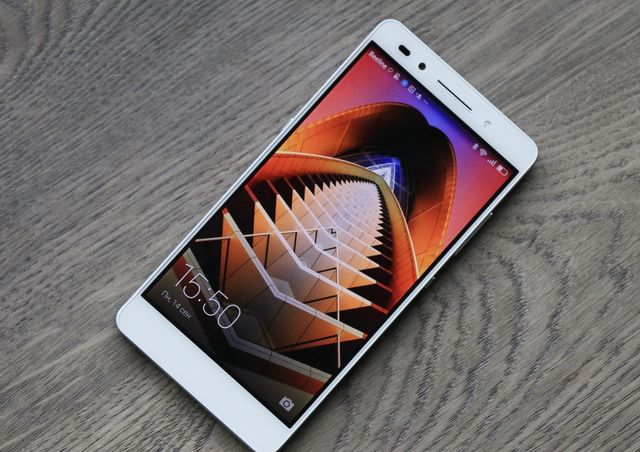 In fact, only the real geeks can be distinguished the middle-class smartphone from flagship. Large, bright, colorful screen, fingerprint reader, metal body, good camera, good performance – all of this can be found in the device for $300.

4. It makes no sense to buy flagship

Most people buy the flagship smartphones to communicate in social networks, make selfie with food, listen music and play games. Any smartphone middle class will be able to cope with these tasks. So why pay more? 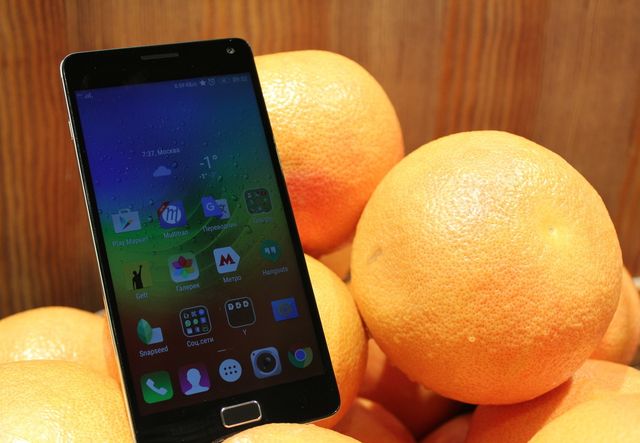 Manufacturers of smartphones update their flagship models every year. Thus, if you buy flagship smartphone of this year, then a year later it will not be a flagship. And what to say about the company Sony, which produces the flagships every 6 months? If you cannot keep up with flagship characteristics, then why do it at all?

What is the result?

Flagship is a choice of geeks and people who have a lot of money for crazy technologies. If you use smartphone to communicate in social networks, listen to music and take pictures of food for Instagram – it is not necessary to spend $800 for smartphone. If you buy mid-range smartphone, you still have the money to buy extra accessories, such as headphones, Bluetooth-column, protective case, etc. 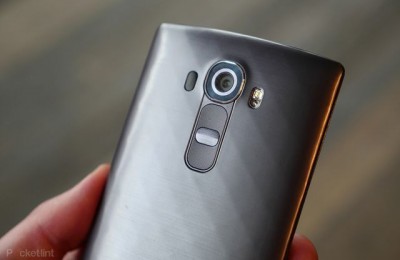