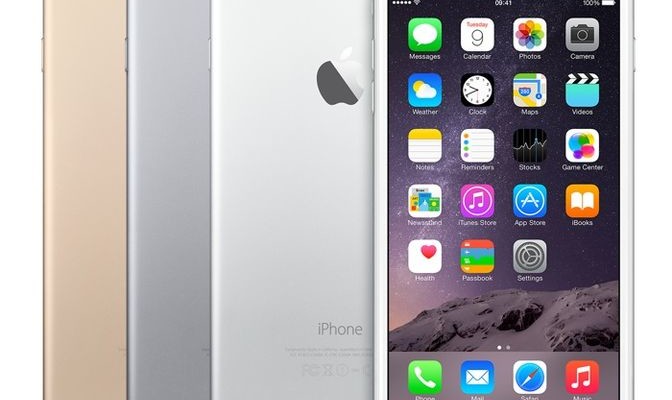 Apple can not be attributed to the companies every year dramatically improves the functionality of their smartphones. And instead of the Cupertino-based company carefully weighs every change introduced by her. That’s why Apple has only recently decided to increase the size of their displays gadgets. While most manufacturers are already full stamped smartphones 5+ display.

The new display in iPhone 6s Plus

But it seems that this time Apple has decided to follow the lead of its competitors and not to delay the transition to the QHD-displays. Informants believe that it is this screen will be installed in iPhone 6s Plus (or 7 Plus). While more compact iPhone 6s (iPhone 7) will receive the display with a resolution of 1920×1080 pixels. And besides that, they have once again confirmed the information about the use of the next generation of Apple’s smartphone main 12-megapixel camera with sensor Sony.

Features of iPhone 6s Plus

The key difference from the iPhone 6s current generation smartphone Apple analysts say the transition from LPDDR3 RAM for faster LPDDR4 and increased its volume from 1 GB to 2 GB. The most accessible version of the iPhone 6s will come with 32 GB of internal memory to 16 GB in today’s smartphone, and it will reach a maximum memory of 128 GB. 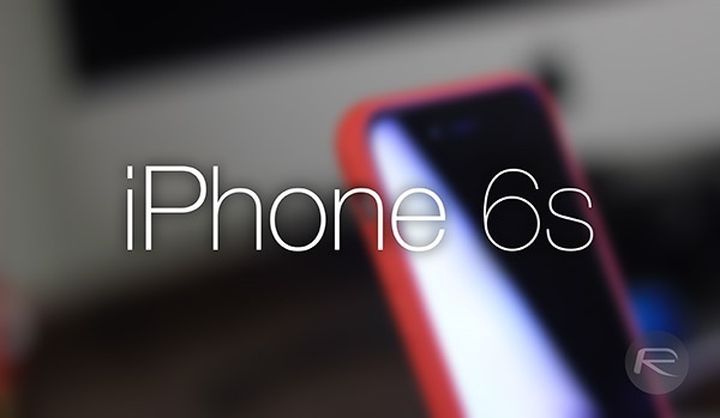 iPhone 6s and iPhone 6s Plus will be able to offer users 4,7- and 5,5-inch display with support for Force Touch, which allows to determine the force pressing on the screen. And the 5.5-inch iPhone 6s Plus can get the display to the protection of sapphire glass. The heart of the smartphone will be 64-bit hardware platform Apple A9. Smartphones will be enclosed in a housing made of aluminum alloy 7000 series, which is 60% stronger than conventional aluminum alloys.

TrendForce analysts believe that the mass production of iPhone 6s begins before the end of June. Smartphone Shipments will start in the 3rd quarter, and by the end of this year, Apple will ship has about 74 million smartphones, 25 million of which will fall to the 3rd quarter, and another 50 million – in the last three months of 2015.