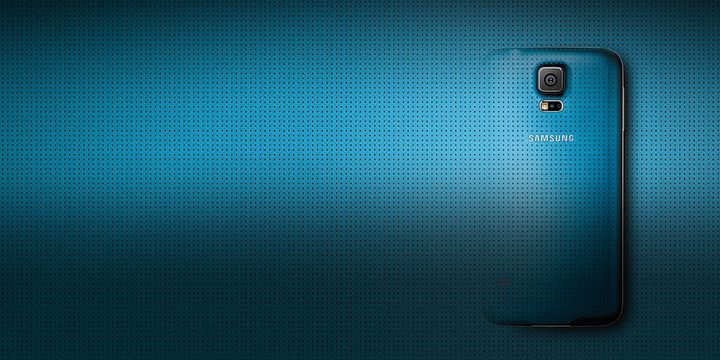 Samsung has often been resuscitated his old top gadgets. Releasing their modifications with reduced functionality after the release of the next-generation flagship smartphone. Now manufacturers are actively working on a smartphone Samsung Galaxy S5 Neo (SM-G903F), which will be one of these gadgets.

Its capabilities are very similar to the functionality of the smartphone Samsung Galaxy S5. The phone has a 5.1-inch capacitive touchscreen Super AMOLED display device all also has a resolution of 1920×1080 pixels. Its RAM size is limited to 2 GB. On the back of the smartphone is the main 16-megapixel camera and its built-in memory is at 16 GB, and device comes with a battery capacity of 2800 mAh.

Do not change the dimensions of the Korean manufacturer and smartphone, which is all well enclosed in housing with dimensions of 142 x 72.5 x 8.1 mm and weighs 145 g, however, an important difference between Samsung Galaxy S5 Neo from the previous flagship smartphone the manufacturer has become used to it hardware platform Exynos 7580. Due to the benchmark GFXBench we already know the characteristics of this chipset. It consists of eight 64-bit cores with a clock speed of 1.6 GHz. Most likely built on the architecture of ARM Cortex-A53, and the graphics processor Mali-T720. And it is obvious that the Samsung Galaxy S5 Neo will truly be a stripped-down version of the flagship, as it is used in chip yields as the Exynos 5422 platform and Snapdragon 801, set in different versions Galaxy S5. 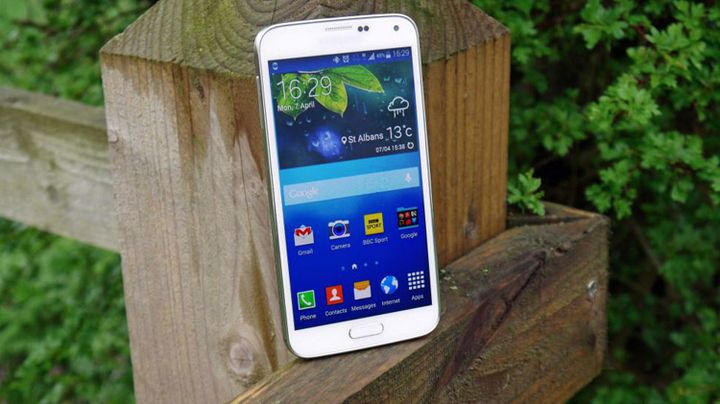 Another difference between Samsung Galaxy S5 Neo from the Galaxy S5 was its front-facing camera, which received a 5-megapixel matrix. The smartphone can be used in high-speed LTE-A network that links him with the Galaxy S5 LTE-A. And running under the new operating system Android 5.1 Lollipop with proprietary user interface TouchWiz. But we can not say that it is a version of the interface used in the new flagship smartphones.

Informants clarify that the Samsung Galaxy S5 Neo will be sold in countries such as India, China and Russia. The smartphone will hit stores in versions with one or two slots for SIM-cards. Moreover, the gadget has the latest modification index of Samsung SM-G903FD. And to complete the picture we have to figure out the timing of its announcement.