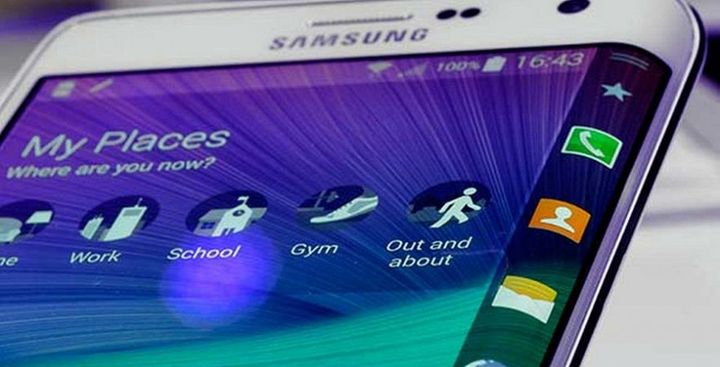 Around the release of Galaxy Note 5 circulates a lot of rumors: for example, we already know how it will look, and the design is indirectly confirmed by covers created for the model. The company Samsung, it seems, is seriously concerned about falling profits, so make every effort to maintain its market position. Today it was announced that the date of the announcement of Galaxy Note 5 release transferred from September to mid-August. Thus, Samsung will overtake the company Apple, which in September is going to present new smartphones – iPhone 6s and iPhone 6s Plus.

Galaxy Note 5 release after a month 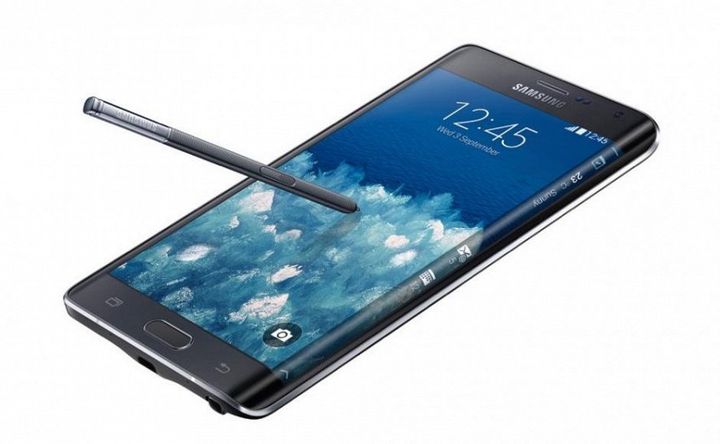 Postponement of the date of the announcement of the smartphone Samsung Galaxy Note 5 release will provide more attention from the media. The company believes that phone be parallel with the new iPhone, which also forced about hype, it makes no sense. By the way, representatives of announcements of new rulers Note and Samsung Galaxy S is specially bred. This allows the manufacturer every six months to produce a new flagship device, providing it with the necessary attention.

Recall, iPhone 6 and iPhone 6 Plus came six days before the announcement of Samsung Galaxy Note 4. This year, Samsung will not allow such a mistake, and it is possible that the new allow the South Korean giant to increase profit for the III quarter 2015.

What is known about the Galaxy Note 5 now? Given its jutting chamber thickness was 10.2 mm, and the thickness of the housing is not more than 7 mm. The width of the gadget, according to preliminary Render – 77.3 mm, height – 153.3 mm; in comparison with the Galaxy Note 4 it is the same height and the same 5.7-inch screen, but already at 1.5 mm. On the back of the edges will be rounded, which will increase the usability phone. Among the alleged shortcomings – the lack of memory card slots, like Samsung Galaxy S6 and S6 Edge. But the port MicroUSB to USB Type-C, the Samsung is not planning to give up.