Home GADGETS Google has introduced a new dials and straps

Google has introduced a new dials and straps

Google has introduced an extensive collection of new dials and watch straps for Android Wear.

Google announced that, at this point in the Google Play store is available for purchase over 1000 watches of design options dials supporting Android Wear.

Here you will find options in the style of Street Art, such developers as WatchMaster, Fat Russell Webfrucht Development. 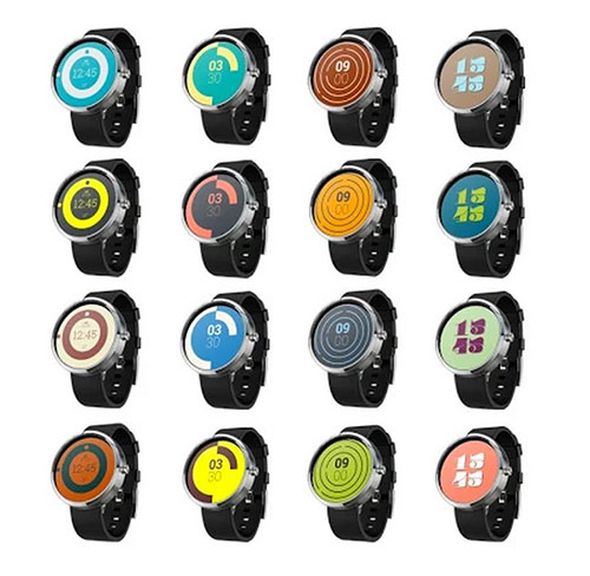 Google also added a collection of colorful straps designed specifically for Android Wear-devices. It seems that the way Google is offering all fans of Apple Watch look at the other smart watches, which is not worse than the much-hyped device.

Nice to know that Google gives third-party developers the chance to create something unique for owners of smart watches that can change the style of your smart device every day. 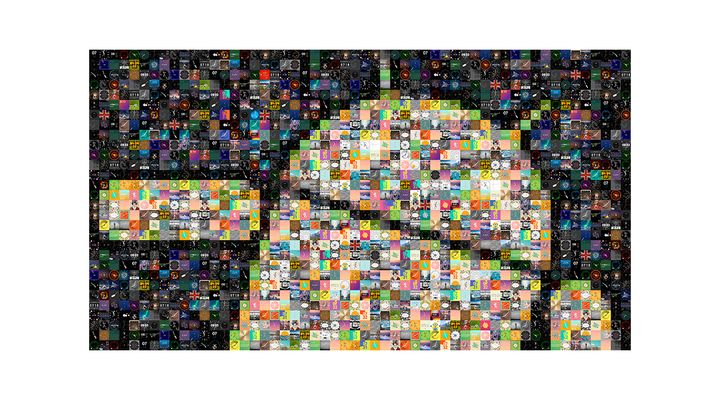 Google has created an unusual image is a mosaic of watch dials, supporting Android Wear.

It should be noted that the news published on the official website of the developer. And received a sufficient number of positive comments.