Home GADGETS Platform Android Wear will be compatible with your iPhone

Platform Android Wear will be compatible with your iPhone

Google is actively working to ensure that the platform for smart watches Android Wear could work with the iPhone.

According to a source close to the development team, this process is already nearing completion. If Google still be able to realize his dream. And Apple will give OK, it will watch for Android Wear compete with Apple Watch.

At the moment, Android Wear already works in conjunction with a mobile application for the iPhone and supports the basic functions. For example, the watch displays a notification that can be seen in the photo below.

Just as with the Android-smartphone, hours, working with the iPhone, support options Google Now, voice search and other voice features. It is possible that users will be able to reply to messages in Gmail.

By analogy, Android smartphones, hours, working with the iPhone, support options Google Now, voice search, and other voice features. It is possible that users will be able to reply to messages in Gmail. 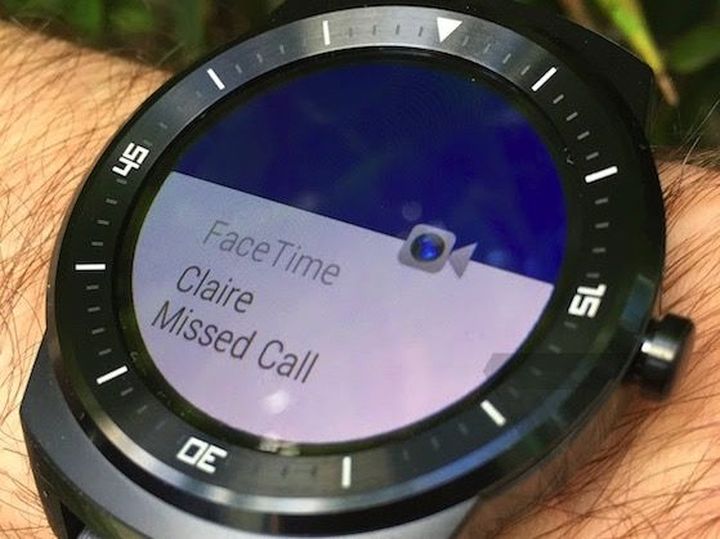 Back in October last year, product manager for Android Wear Jeff Chang did not rule out the possibility that Google will be able to implement his dream. In discussing the compatibility of iOS and Android Wear, he said: “We are very interested in the fact that it happened.”

With regard to this statement, it is difficult to say what they think Apple is compatible with Android Wear-Watch app in your store App Store. Of course, the apple company does not make sense to do it before the exit Apple Watch. Meanwhile, Apple declined to comment, and Google representatives said that “there is nothing about what it would be possible to say.”