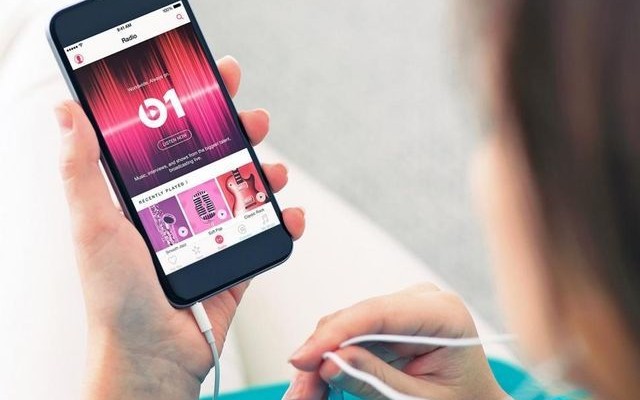 Apple Music for Android will be released in early November

Back in June of this year, Apple introduced its own music streaming service called Apple Music. A few months later the service was available for devices on iOS, OSX and PC. Despite the fact that the application is published to computers, however we have not heard of information on plans to develop applications for Android. 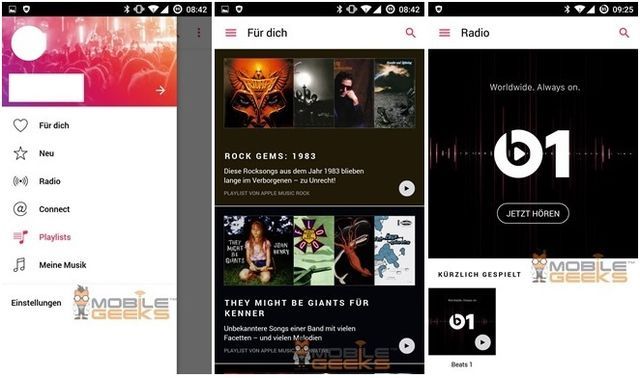 Screenshots show that the Apple Music for Android will have a dynamic radio station similar to the current application Beats, as well as an additional function of downloading music and creating playlists. In the setup menu, you can download songs through Wi-Fi. The user can also set a limit on the local storage using the Apple Music app for Android. Quite a handy feature if you’re using a smartphone with limited space.

The application promises to be a competitor to Google Play Music and Spotify. The question remains: Will the Apple entice users to your service?

Currently, Apple Music is available to individual users for $ 9.99 per month or $ 14.99 for a family plan, which can accommodate up to six members.

As expected, Apple Music app will be available in the Google Play Market in early November. 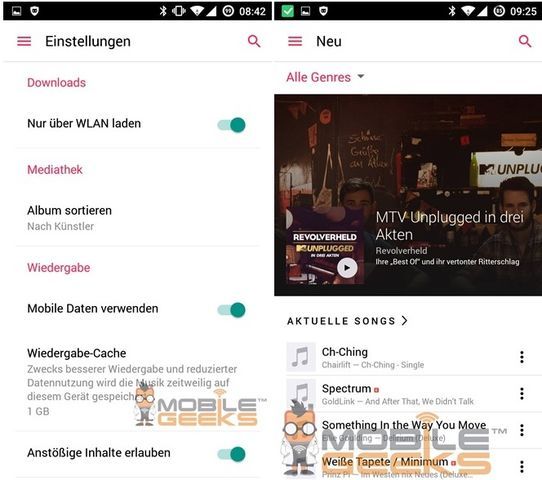 It should be noted that Apple is very rarely offers its services for devices from other manufacturers. However, Cupertino understand that the Android operating system has a significant popularity in the world and Apple could significantly expand the user base Apple Music by owners of Android devices.

In addition, it is interesting to see how Apple Music will compete with the recently announced YouTube Red, which offers viewing of videos on YouTube without advertising and unlimited music streaming service Google Play Music.