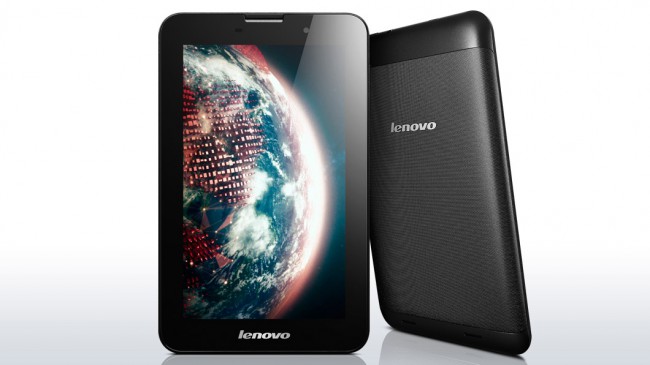 The first half of 2013 are considered particularly fruitful in the market of portable computers. It was then released tablet Lenovo IdeaTab A3000, which many IT-specialists immediately dubbed extremely successful entry-level handheld device. Clients of the network of online stores, “Electronic World” immediately noted an affordable price “Tablet friend.” High performance, endurance, versatility – the main characteristics of this device.

Lenovo IdeaTab A300 tablet is a very pleasant and traditional design. The corners are rounded body is quite thin. From a distance the plate A3000 is very similar to the model A1000, especially from the front face.
Dimensions of these models are almost identical (194 x 120 x 11 mm), but both devices are examined closely, you will notice some differences. For example, the length of the speaker on the top of the housing A3000 shorter and the body a little lighter than its predecessor and is only 345 g 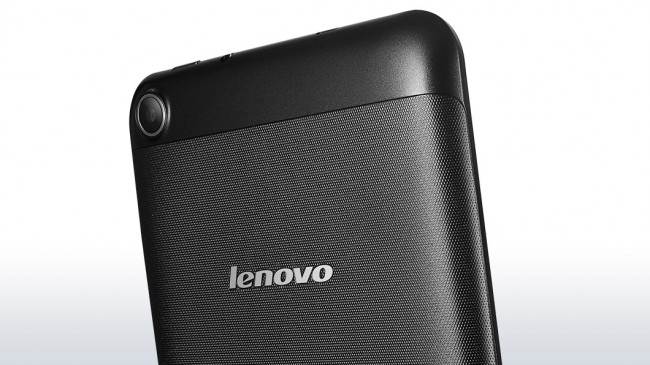 In addition, the plastic battery cover Lenovo IdeaTab A3000 has a distinctive design through the use of grooved, textured surface.

The model comes in two versions – standard, which is responsible for the transmission of data Wi-Fi module and more functional with integrated 3G-modem. SIM-slot version of this hidden under a removable back cover of the device, next to the battery capacity of 3500 mAh. Despite the fact that the battery is perfectly visible, it is further screwed to the housing, so that it is very difficult to remove.Under the hood is also a connector MicroSD, allowing the device to expand the memory of 16 GB.

The main distinguishing feature of the device can be called a built-in UMTS. It gives the user the ability to set the plate two SIM-cards simultaneously. Such a quality is rare in tablet devices. Slot 1 is able to maintain a connection to UMTS, while slot 2 is used for telephone connections.

If connected directly two SIM-cards, the system provides the ability to assign each map out their functions. For example, receiving SMS, receive calls. These functions each user adjusts individually. 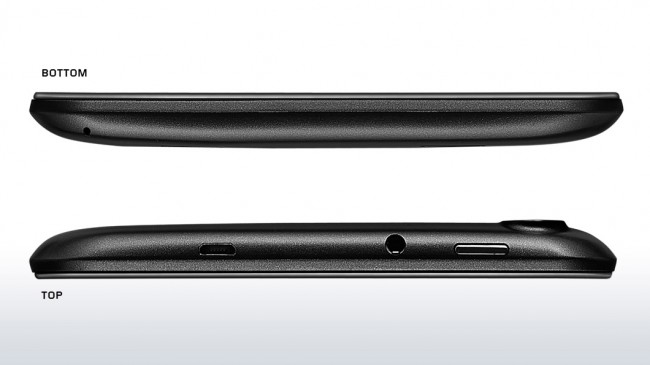 The tablet connects to the internet freely through the mobile network. House of World Wide Web is easily accessible thanks to the module WLAN. This module supports the standard signal 802.11 b / g / n, enables fast transfer of information. Moreover, data can be exchanged via Bluetooth 4.0.

Manufacturers have paid special attention to function GPS-navigation. The GPS module operatively communicates with the number of satellites, sufficient for accurate determination of the user’s location.The developers claim that even if the GPS activated on a cloudy day in the room, no problem.

This model is equipped with a quad-core system-on-chip Mediatek MT8125/8389. It differs much more productive than the previous version of the dual-core SoC IdeaTab A1000 and on this parameter is comparable to the popular Nvidia Tegra 3 processor.

With the high performance Lenovo IdeaPad A3000 has a good gaming capabilities. Each of the four cores running at maximum frequency to 1.2 GHz. Mediatek MT8389 work perfectly complements the graphics accelerator PowerVR GPU. The RAM is 1 GB, which is sufficient for most applications.
Runtime device with an active Wi-Fi-module is about 7:00. 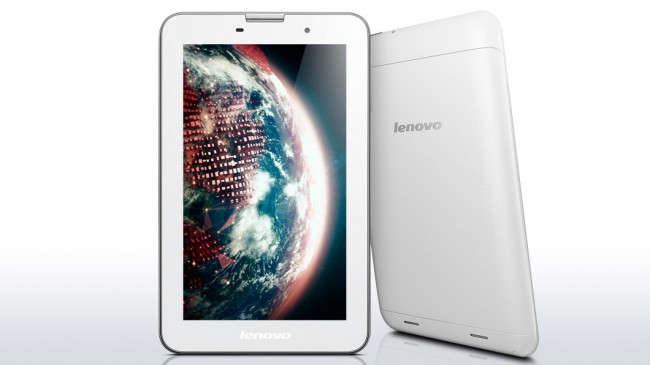 Your device has two cameras. The main 5 megapixel located on the removable back cover. The front camera is a 0.3 megapixel on the front panel of the device, its main purpose – to video calls.

Low light reduces the quality of pictures, the picture instantly loses its sharpness, brightness. In flash manufacturers have not provided, so that the street camera takes much better with an acceptable level of detail.

As regards the external connections, this model has not changed significantly. The on / off switch, port microUSB, a standard audio jack of 3.5 mm are at the top. On the right side is the volume control speaker.

The tablet is equipped with a 7-inch IPS-screen with a resolution of 1024 by 600 pixels. Thanks to the IPS-matrix image is perceived almost comfortable regardless of the viewing angle. According to the instrumental measurement, the maximum brightness reaches almost 400 cd/m2 (398 cd/m2), and the average brightness of 360 cd/m2 covers 85% of the screen. 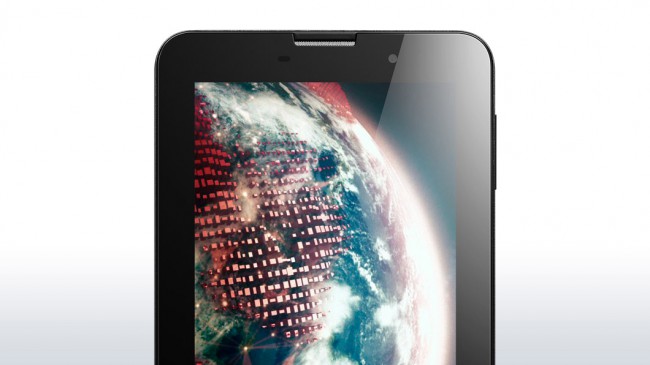 Some users claim that the screen displays the palely red and blue hues. Grayscale described as satisfactory. Many have noted the high contrast of the picture. The only drawback of some owners of this model is called gyroscopic sensors work. The plate was a little “thinks”, turning the picture on the 90 ° / 180 °. Capacitive screen navigation is seen as both the five fingers.

Lenovo IdeaTab A3000 tablet is great for surfing the Internet, reading books, listening to music. In addition, the device fits easily into a pocket.

Tablet PC has a (visible) partition (13.08 GB of free space), which can be filled with various applications, games.

Packaging of this product is standard. This tablet computer, modular power supply, a brief statement of use. Guarantee of the main unit is 12 months old, battery – 6 months.

Learn more about the tablet can be described in the online store, “The electronic world.” There is a device available at a reasonable price. Shop delivers the goods in Ukraine. Any questions of interest to the client, you can set the phone sales consultants. “Electronic World” puts the comfort of buyers in the first place.