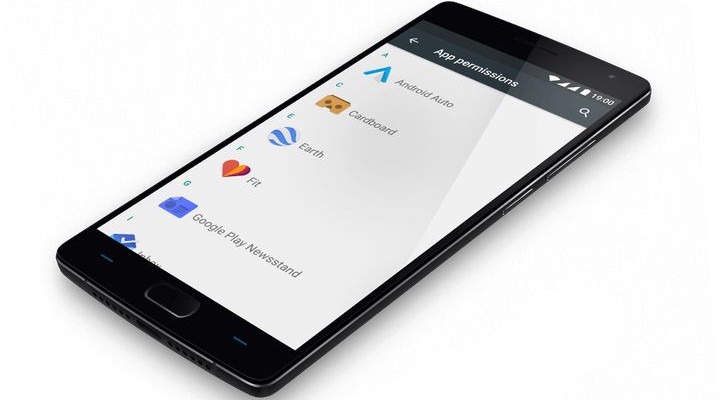 No more speculation and leaks. “Heir” of the popular OnePlus One announced officially.

It called the device Oneplus 2 official release. Smartphone worth attention, judging by the performance and appearance.

The new Oneplus 2 official release has the 5.5-inch product is equipped with metal buttons, magnesium alloy body, and removable rear panel (with different textures – your choice). 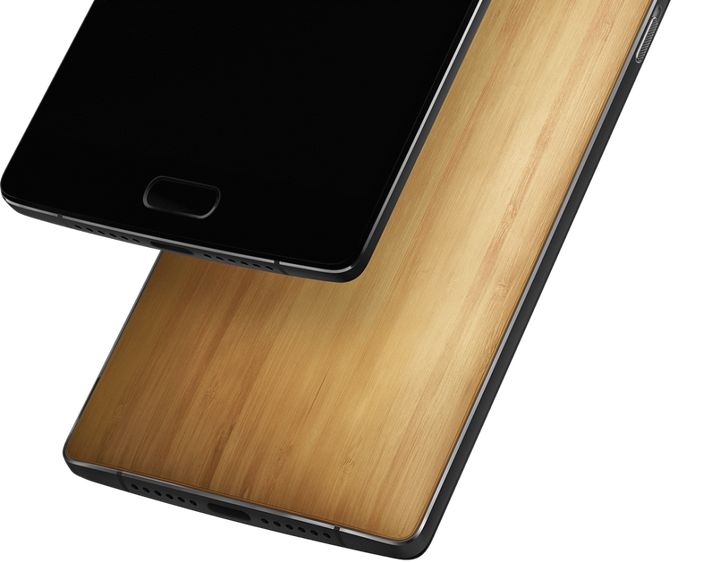 Users are invited to a lot of design options – black sandstone, bamboo, rosewood, black apricot and Kevlar. Everyone will get the design to your liking.

In addition, the phone is very productive – thanks to a powerful chip Qualcomm Snapdragon 810. With regard to the resolution of the screen, it is 1920 by 1080 pixels.

More Oneplus 2 fans enjoy mobile photography. How? Due to the main chamber 13 megapixel. The module is equipped with a laser focus, support for 4K and optical image stabilization. For images in the style of self is a front lens 5 megapixel. 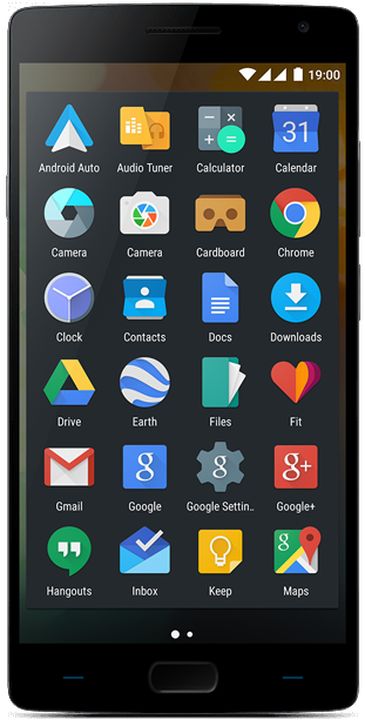 Admission pre-orders will start in a few days – August 11.