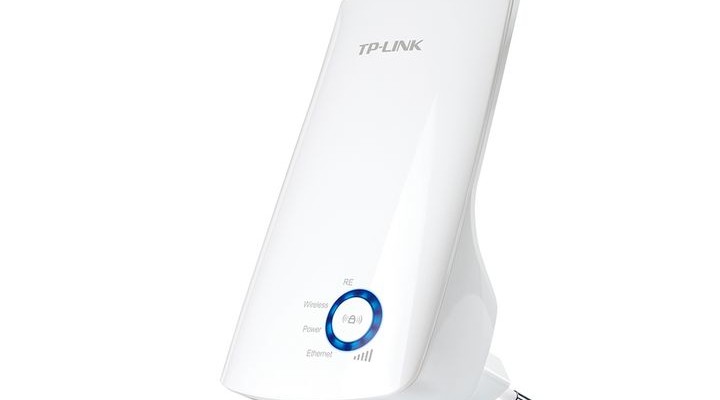 Large apartment, two-storey private house and only one Wi-Fi router? The latter may be small to cover the entire area of the wireless network and still provide an acceptable level of the signal. To solve this problem with minimal costs easily can test our device – compact amplifier Wifi signals TP-LINK TL-WA850RE.

The main task, which is placed in front of this device to expand wireless coverage at a given site by you in the shortest possible time and with minimal involvement on the part of the settings by the user.

Design of the new amplifier Wifi 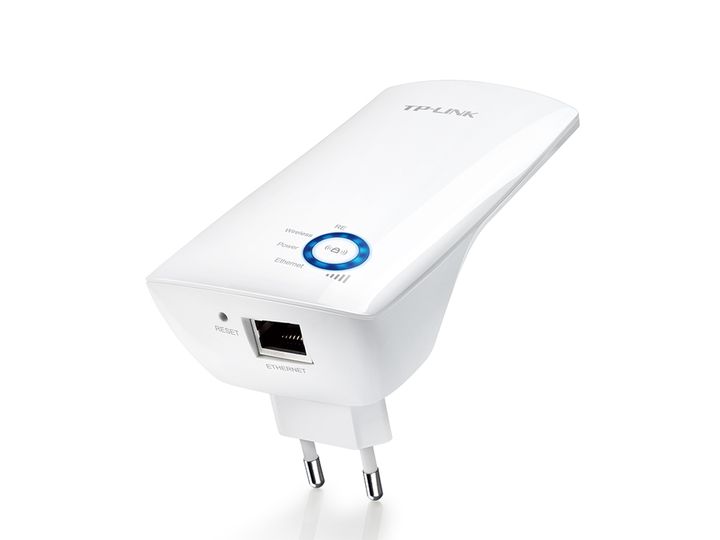 It so happened that the test is not deprived gadget beautiful design, so to speak about the appearance will not be superfluous. The body of the model amplifier Wifi TL-WA850RE plastic. White glossy leaves on themselves visible fingerprints. The design is not big in size (110.0 x 65.8 x 75.2 mm) and almost monolithic, so comments on the assembly there is absolutely no. We can say that the amplifier is easy to fit into any modern interior, although the embodiment of the housing in black also is in demand.

Dimensions and clever design of the test device allow to place it directly on the wall outlet. It should be noted, if the TL-WA850RE migrate from one place to another after the first installation of further action by its conjunction with a router is not required.

With regard to the remoteness of the transmitter and repeater, the practice has shown that the largest area coverage and signal strength will be in the event that burn at least 3 of the 5 LEDs on the right of the circle of a single button. The latter, in addition to the LED-backlighting, still surrounded by symbols and text. Diodes shine brightly, perhaps the manufacturer was worth slightly to extinguish them because the main task of the device is not evident – and properly perform its main function. To actually move it. 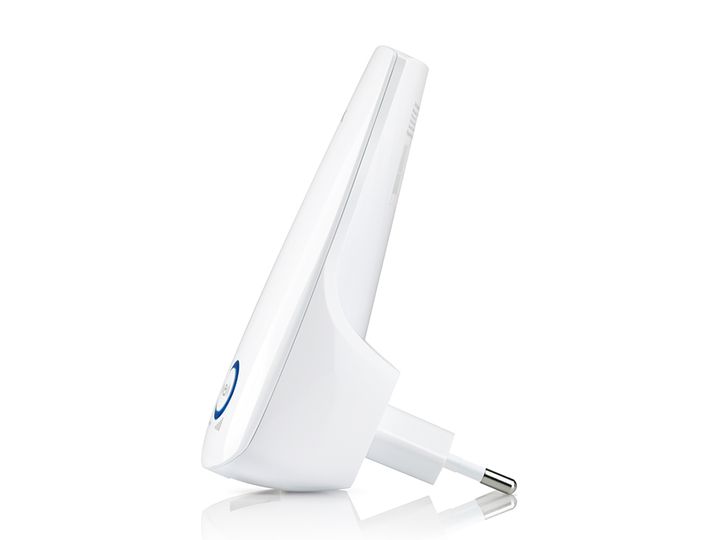 Assign the main unit (in this case the amplifier Wifi TP-LINK TL-WDR3600) and TL-WA850RE was very simple. The router simply clicks WPS, and the amplifier – RangeExtender. By the way a sequence of keystrokes is not important, the main thing is not to delay (left about 2 minutes), and to wait at the repeater after a procedure done indicator lights RE. This would mean that everything is done correctly and coverage Wi-Fi network is increased.

Performing above procedure offers the possibility to connect your laptop, smartphone or tablet to your home network in places where previously did not get a router. For non-small apartments in high-rise building so you can eliminate “dead zones” and come out to the WAN on the balcony, and a private home, for example, to provide wireless internet access on the porch or in the loft. So now in these places will be not only enjoy surfing on your favorite sites, and watch a remote high-definition video, listen to streaming audio and online play. And because the amplifier supports data rates up to 300 Mbit / s and is guaranteed to work with all standard wireless devices 802.11b / g / n. 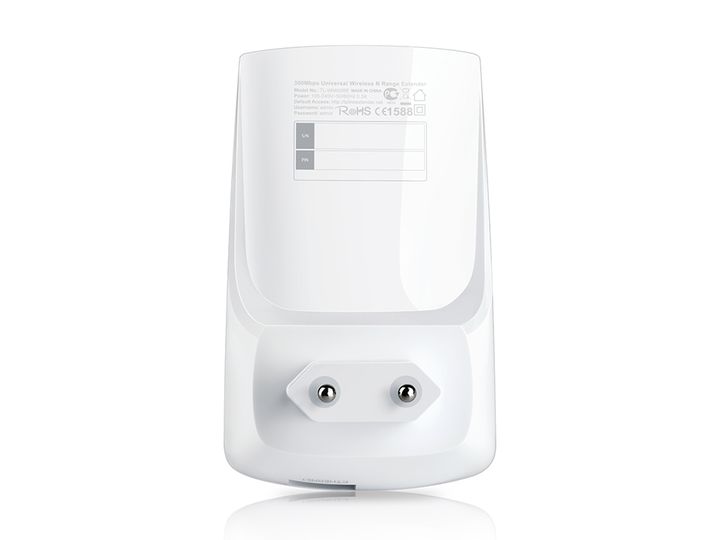 An important and useful functionality amplifier Wifi TL-WA850RE should be named and built-in Ethernet port. Thanks to him, you can get rid of the layout of the apartment wired network devices that do not support Wi-Fi. It does not apply to the new game consoles or smart TVs last generation, but may come in handy if the house has a PC, media player or receiver requires a connection or an online file storage.

Clear the memory of the amplifier is already stored therein profiles wireless networks can click Reset. It is located on the bottom near the Ethernet port.

Verdict of the new amplifier Wifi 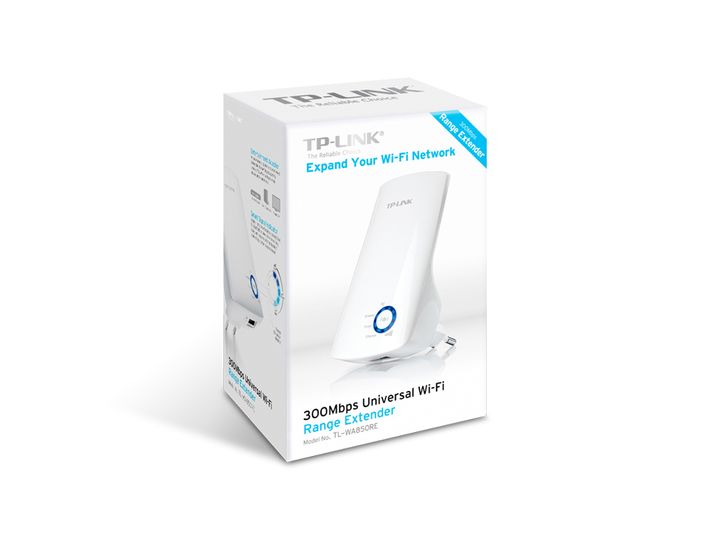 Well, amplifier Wifi TP-LINK TL-WA850RE in a sense, can be called the savior of home interiors from excess bulky equipment and cables. This device in a compact and attractive design, just a couple of minutes, solves the problem of expansion of the area of the wireless network and provides fast data transfer on mobile devices, and on the stationary PC via the Ethernet connection.