Company ZUK is not too well known to the general public smartphone with USB Type-C. However, it soon will be. It was created with the assistance of two Chinese manufacturers – Qihoo 360 and Lenovo.

Feature of smartphone with USB Type-C

No matter the developers of the new organization are not sitting. This can be judged by the announcement of the smartphone Z1. The device turned out quite noticeable – according to the specifications and value.

Ask for the 5.5-inch model is about $ 280 (in terms of US currency). Adequate price for a powerful technical “stuffing”, and Android 5.1 Lollipop with firm shell ZUI. 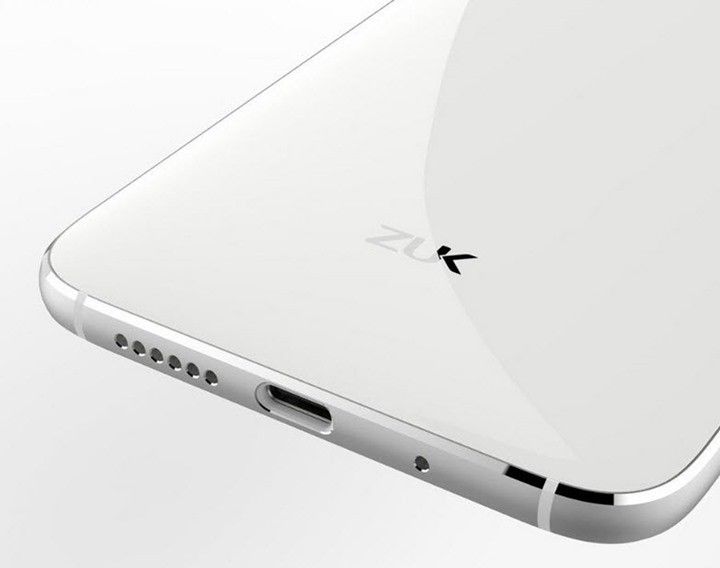 The product is equipped with a touchscreen with a resolution of 1920 by 1080 pixels, 3 GB of RAM and 4-core chip Qualcomm Snapdragon 801. Processor clock speed of 2.5 GHz.

Why not Snapdragon 810? He is too prone to overheating. The developers have chosen a more stable solution.

Declared support networks 4G LTE, fast charging and 2 cards SIM. Is the phone still able to boast? Couple great camera: 8-megapixel front as well as back to the 13 megapixels (with a system of optical stabilization).

In addition to the above, there are SSD 64 GB, symmetrical port USB Type-C, the battery capacity of 4100 mAh, and “smart” button U-Touch with a built-in fingerprint scanner. 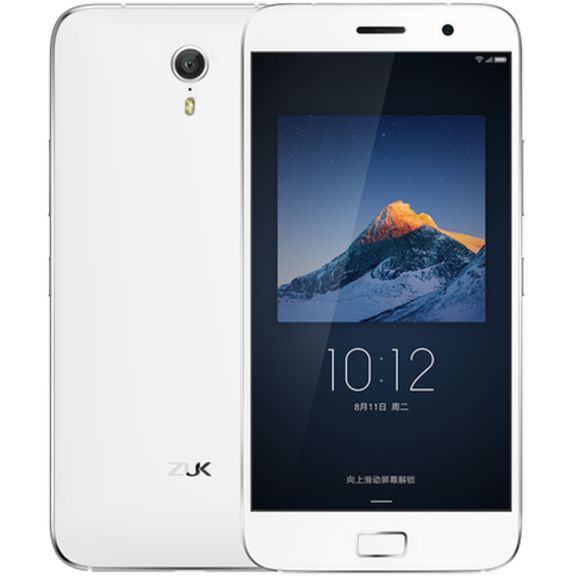 Key performs several functions: opens a menu of running applications, implements the command “Back”, helps to quickly return to the Start screen, and so on.

Furthermore, the presence of Bluetooth 4.1 and Wi-Fi 802.11ac. Pre-orders of smartphone with USB Type-C have already been taken. Will there ZUK Z1 outside China? No information available.