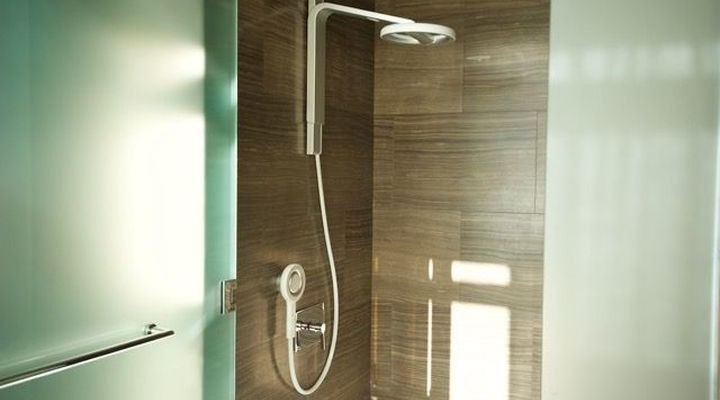 No one was pleased with the score, the more so for the simple things. Like light or water. What if you need to save, but do not want to deprive them of comfort?

Feature of the most economical shower

Developers Nebia Shower propose to solve the problem. The project represents an extremely most economical shower. He does not waste resources in vain.

If you believe the creators, costs are reduced up to 70%. 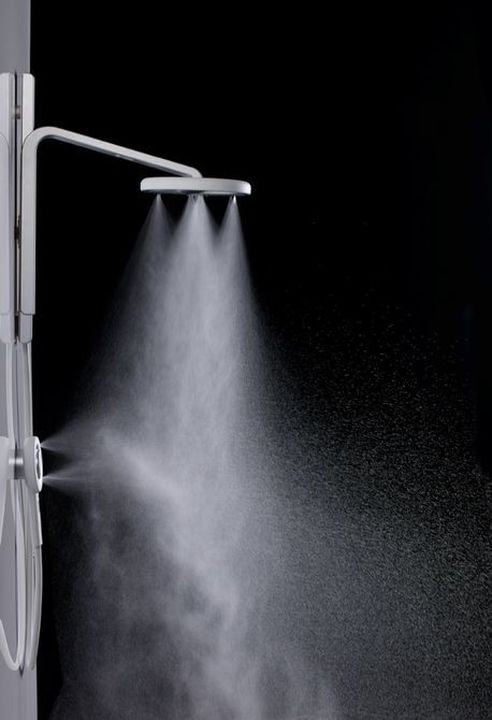 Statistics shows that in the past month a person uses about 75 liters (average). The figures are valid for US residents. Nebia Shower is most economical shower to reduce the specified number up to 22 liters.

What is the secret? The special nozzles – water does not flow uncontrollably and carefully sprayed. Purification will not be degraded. Conversely – it becomes more efficient.

Set product can be independent – without calling the plumber. The head part is made of high-density polymer. The unit is capable of rotating by 45 degrees.

As for the bracket, it is made of anodized aluminum and is equipped with a height adjuster. 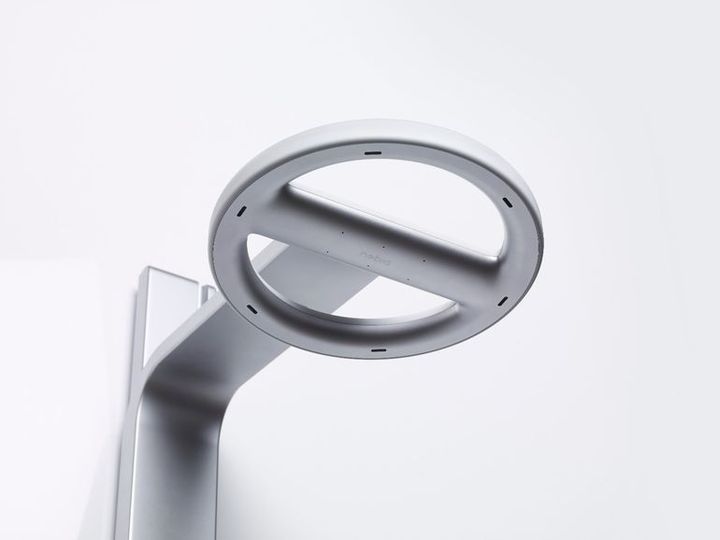 Retail price of most economical shower is $ 399. The release is expected in May 2016. Now the authors raise funds for mass production prototype. Pre-orders are accepted on the site Kickstarter.

A curious thing: the invention caught the attention of Tim Cook – CEO Apple. It is reported that the manager has invested in Nebia Shower decent amount of money.

Obviously, it’s worth it.